Rob Pardo, lead designer on World of Warcraft, who left Blizzard Entertainment two years ago after having worked there for 17 years, has founded a new game dev company: Bonfire Studios (official website). As for now, the developer does not have a solid vision for the debut project. The most likely case scenario is an online game, but we still dont know whether it will launch on PC, mobile devices, or both of these platforms. The companys primary goal is to create a strong players community, as WoW did, whereas they dont want to constrain themselves to a specific genre. 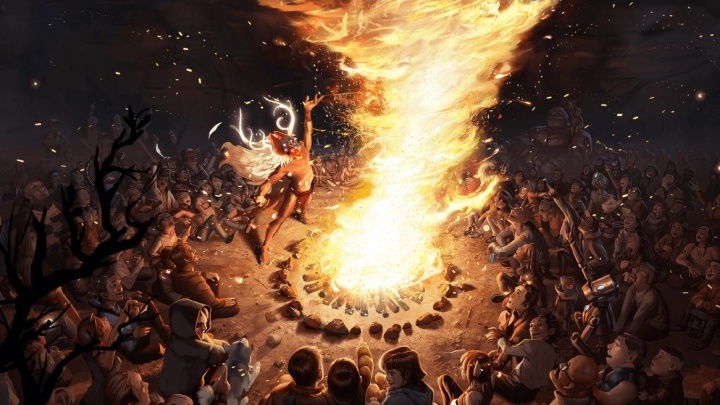 Will Bonfire Studios manage to gather a large fan community?

Bonfire Studios is currently hiring a group of game industry veterans, including a couple of former key figures in Blizzard: Josh Mosqueira (Diablo III game director), Nick Carpenter (former head of cinematics), Matthew Versluys (ex-director of Battle.net engineering), as well as Min Kim, ex-CEO at Nexon America (online game developer). Thanks to his experience and reputation in the industry, Pardo launched his studio with a significant capital  New York Times reports that Bonfire Studios has been recently invested in by Riot Games (League of Legends dev) and venture capital firm Andreessen Horowitz. Earlier, the studio got the blessing, along with financial support, from John Riccitiello, ex-CEO at Electronic Arts, now the head of Unity Technologies.

The idea for creating his own independent studio first came to Pardo during the development of Hearthstone: Heroes of Warcraft  Blizzards hit card game. Against the companys usual ways, Hearthstone was created by a small team made up of around a dozen people. This made communication in the team much easier and helped keep everyone highly motivated and feel like an important part of the group. On the other hand, Hearthstones success was in large part due to the huge popularity of Warcraft IP and Blizzard as a developer. Will Pardo manage to repeat that success on his own? Time will tell.

What if JFK had never been killed? Find out in this Prey trailer