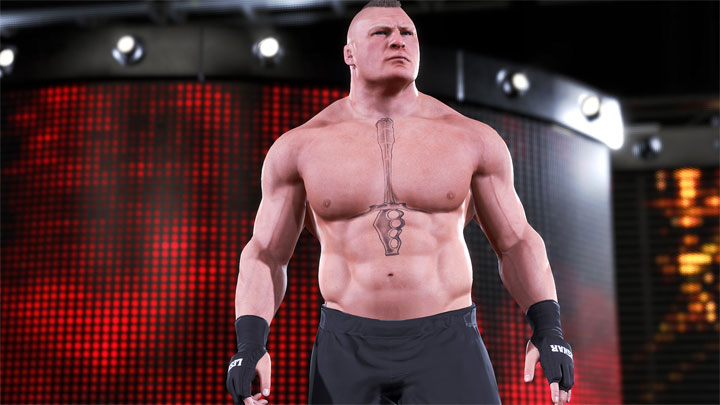 WWE 2K20 proved to be a great failure

We have bad news for wrestling fans. 2K Games has abandoned plans to develop WWE 2K21, this year's installment of the most popular series of its kind. For the first time in two decades, fans of the genre will not get a new game. The franchise originates from WWF SmackDown! released in 2000 for the first PlayStation.

This decision comes as no surprise to those who follow the news of the franchise. Last year's installment, WWE 2K20, turned out to be a great flop. The PlayStation 4 version received an average rating of 43% on Metacritic, while WWE 2K19 got 76%. The publisher also admitted that the sales results left much to be desired.

Last year's installment was the first one where the main development team was Visual Concepts. The studio clearly failed to live up to their predecessors from the Japanese company Yuke. 2K Games apparently decided that releasing another bad game would be too bad for the brand and it would be better to give the creators an extra year to provide sufficient quality.

It is worth mentioning that rumors about the cancelation of WWE 2K21 have been circulating for several weeks now. According to them, 2K Games plans to release some game based on this license this year, but this will be a very different position from what the fans of the series are used to.