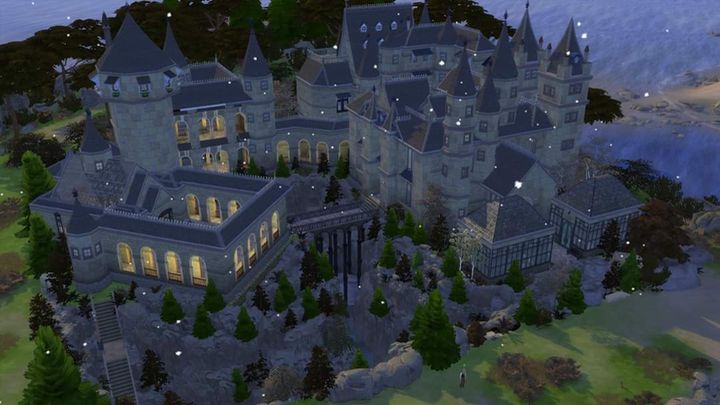 Hogwarts in The Sims 4 - the look from outside.

User simsPete decided to recreate places known from the Harry Potter book and film series in The Sims 4. These include Hogwarts, the magical school where the main characters studied, and the Weasley family home. The effects of his work can be admired on the images posted on Twitter. It is worth noting that the user recreated not only the exterior (above), but also individual rooms, classrooms and other spaces. 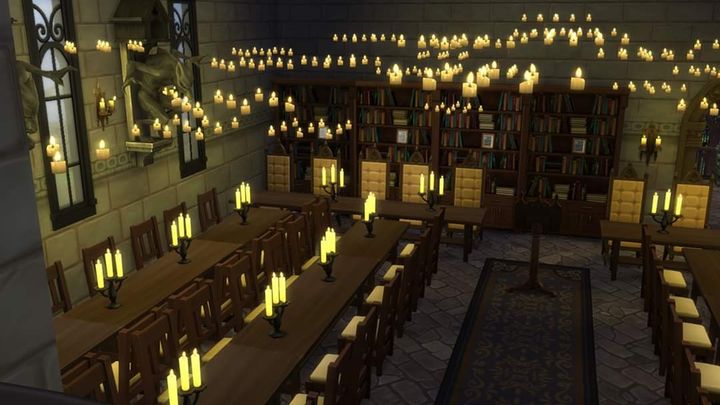 Hogwarts in The Sims 4 - dining hall.

You can see more pictures by visiting the Twitter profile linked above - note posts from the last few dozen hours. What's interesting, this is not the only project of this type by this user. Recently, he has similarly reconstructed one of the locations from the Lord of the Rings movies. 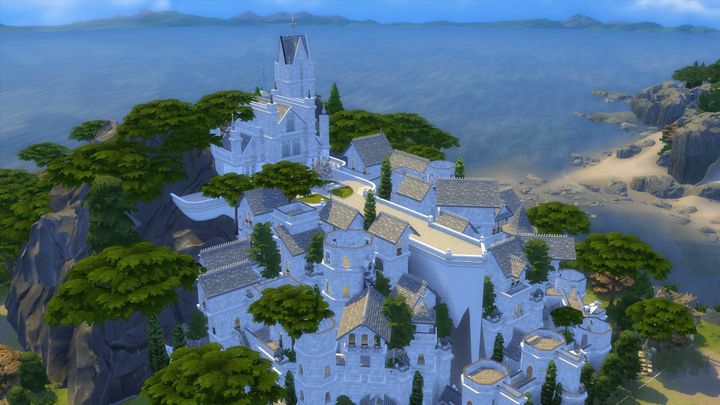 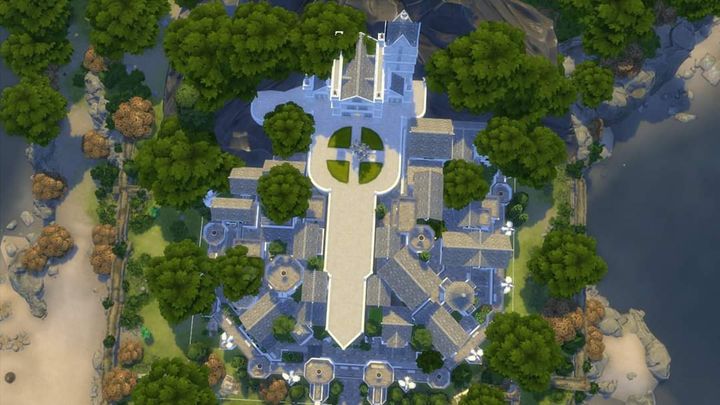