Popular Japanese MMORPG Phantasy Star Online 2, set in the space science fiction universe, will finally reach Westerngamers. The title created by SEGA will appear on PC and consoles in the spring of next year. According to the announcement, the game will be available in a free-to-play model and offer the full content of the original Asian version, which has been released over the last seven years. Phantasy Star Online 2 made its debut on PC in July 2012. Since then, the production has been ported to PlayStation 4, Nintendo Switch and PlayStation Vita consoles, as well as released on Android and iOS mobile devices. 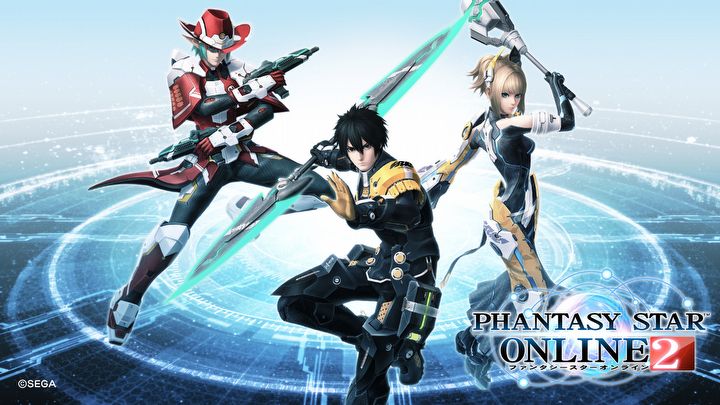 The game offers a huge galaxy, full of different planets, on which we will find a lot of monsters to kill and tasks to complete.
video gamesSega free-to-play MMORPG exports from Asia E3 2019 PCPS4XONEANDiOSSwitch