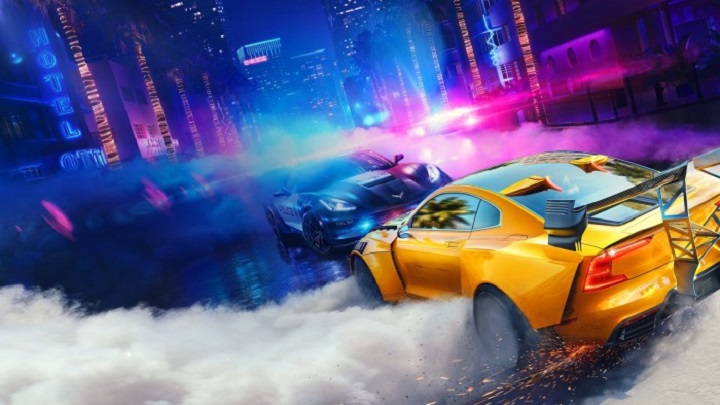 What do you think of the latest release of Need for Speed?

Making things (e.g. video games, films or TV shows), which are primarily intended to provide entertainment for consumers around the world, is a tough bussiness. Developer (although let us remember that the creation of this type of work is the result of the work of many people) often have to face words of criticism, which nowadays, in the era of universal access to the Internet, can be expressed by virtually everyone. And while this has its advantages, unfortunately, a large part of opinions on the Internet are not even supported by reasonable arguments and boil down to a vulgar and simple expression of one's opinion on a given production and its creators. Need for Speed's community manager Max Myrus has just felt it himself, as he was attacked yesterday in a Twitter post.

One player reminded him that NFS: Heat is still - to paraphrase - a poor game, Electronic Arts developers have wasted its potential and should pull their heads out of their bottoms and get to work. However, it has to be admitted that Max kept his cool and quickly explained that this kind of criticism does not bring anything. Even if such words reach the developers, they won't be able to draw any meaningful conclusions from them. This would be completely different if the negative statement were supported by specific arguments that would enable the devs to actually improve the work (in this case the game) or at least learn a lesson about what to do better in the future.

The situation presented here is also an ideal opportunity to realise that there sometimes you should think for a while before expressing one's opinion on the Internet. Vulgar venting will not change anything, but decent arguments can do a lot.

NFS: Heat debuted on November 8, 2019 on Pc, PlayStation 4 and Xbox One. The title has received decent reviews and attracted more players than any other part of the series in years.