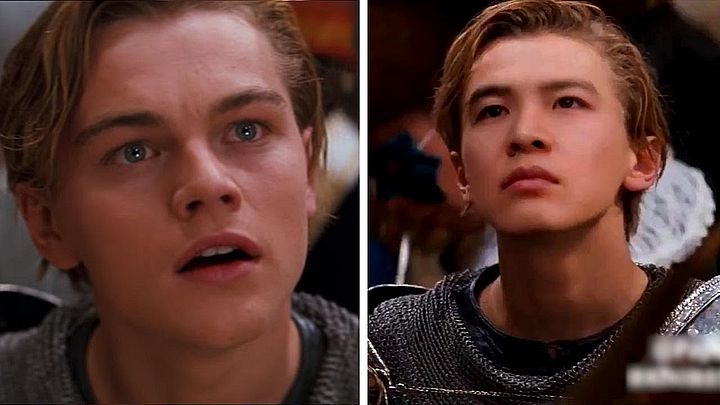 Today, everyone can become their idol.

Only 4 days have passed since the launch of ZAO app, and it has already become the most downloaded program in the Chinese App Store. What is ZAO? This is an easy to use application, which allows the user to superimpose their face on a picture or video of another person (usually a movie character). Just take a selfie, choose the right part ofa film or TV series and poof, - after a few seconds you can be Hulk from Avengers, Neo from Matrix or John Rambo from Rambo. Example? Look at Leonardo DiCaprio with the face of one Twitter user.

Like FaceApp, ZAO is very controversial. Allan Xia in her entry notes a real problem with the application. Namely - it is currently one of the most easily accessible tools for creating deep fakes. This phenomenon is really dangerous and allows to effectively manipulate a wide audience

Back to ZAO, however, it turned out that the program uses sensitive data and transfers it to MOMO Inc., the company behind the Chinese dating application called Tantan. Further things were found in the regulations. One of the entries gave the developers of the application global rights to use any photos created in the application. After numerous protests, the company decided to change this point of the rules and regulations and currently the use of the content generated by the program requires the user's consent. Below is another example of the use of ZAO.

Unfortunately, we live in times when good fun and broadly understood "social life" can be used to threaten our privacy. Sensitive personal data and the ways in which it is stored are still controversial. It is practically impossible to be fully armed against possible threats - remember about that when you install a new application, which is supposed to "entertain" you.

DICE is Not Interested in Creating Star Wars Battlefront 3