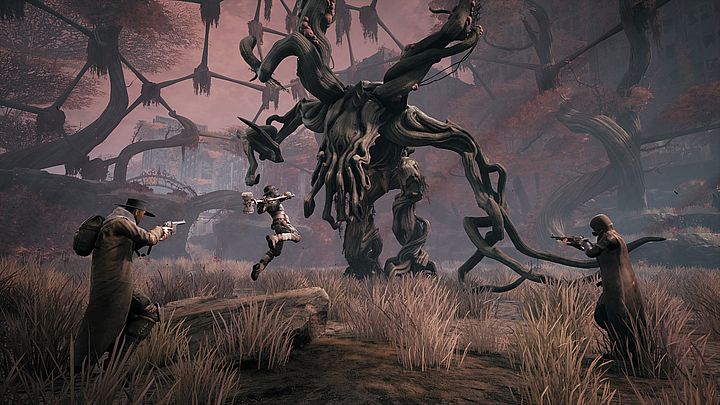 We will play Remnant From the Ashes in a few months.

During the PC Gaming Show conference at E3 2019 Expo, a new, spectacular trailer of Remnant: From the Ashes was presented. The production will be a cooperative TPP action game with RPG elements. The title will take us to a post-apocalyptic universe full of monsters, known as The Root.

Developers announced that the game will surprise us with something after each replay. What's more, it will be very easy to play with our friends, which should not surprise anyone, because the production offers a comprehensive cooperation mode (available acros the game's entire story campaign).

The game is characterized by a high level of difficulty, so it may be necessary to invite friends in order to complete a specific level. Devs want to compete with the Souls series when it comes to the size and behavior of bosses. Just like in games of From Software, they will be gigantic and have several different special attacks.

Remnant: From the Ashes will be released on PC and Xbox One on August 20, this year. If you decide to make a pre-order, you will be able to play on August 16, 2019.