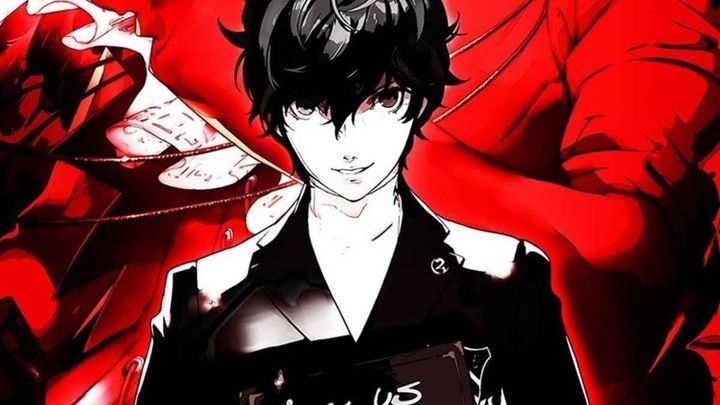 The Japanese gamedev has experienced a true renaissance in recent years, which produced some incredible jRPGs  the latest part of Persona is the best example of this. It's a fairly typical representation of the series, which combines classic RPG mechanics with something resembling a life simulator. In addition to exploring locations, fighting opponents and discovering the (rather twisted) main thread, we also need to establish relationships with independent characters and take care of the so-called social statistics. Everything we do has some kind of impact on the mechanics of the game.

Persona 5's single greatest advantage is its unique atmosphere and intriguing story, in which the main character, living in present-day Tokyo, discovers a mobile app that gives access to... a parallel world. Learning the whole story will really take a lot of time.

Gameplay is flawless. The turn-based combat system, similar to other jRPGs, was combined with somewhat simplified stealth mechanics. The end result is something surprisingly deep and satisfying.