We often complain about being too busy, having too little time  but when things take a drastic turn (pandemics aside), it can get even worse. What to do? How to live? How to spend the weeks of quarantine, when we're not even supposed to leave our homes, and the only reason to do so would probably be taking a walk. Thankfully, we have video games. Oh boy, the pile of shame has been waiting for this day! The rain-ticket single-player games we never had time for.

Below, you will find some of our suggestions  these are games of different genres  from grand RPGs, through action games and strategies, to sport games. Each entry on this list will explain why, in our opinion, the game is worth trying, and how long it takes to complete it (according to HowLongToBeat; also, when we say 'complete,' we mean it), as well as how much you pay for an hour of the game (dollars to hours).

If you prefer to play with your friends, we have also compiled a ranking of the best online games for socializing. 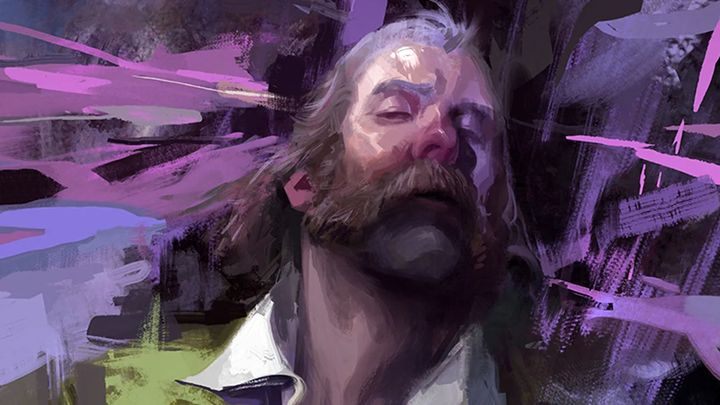 The list opens with one of the greatest (and most unexpected) hits of last year  the sensational isometric role-playing game, Disco Elysium, by a small Estonian studio ZA/UM. This extraordinary, audaciously ambitious game delivers an amazing script, witty dialogues, fantastic atmosphere, some incredibly creative ideas for character development, and an original world. It's set in an odd reality that offers a peculiar combination of the general feeling and ideas from the early to middle-ish decades of the 20th century, providing a fertile ground for pondering over many of the contemporary problems. It's also a game that can kill you around three times within the first minute; the protagonist isn't a messiah  he's a... well, it's actually up to you to decide just who that beaten old cop really is.

On top of that, Disco Elysium uses some very inventive mechanics. If you're looking for a game with extensive combat systems, however, it's definitely not for you (it does make it up with the story). Even finding an opportunity to fight is going to be a challenge: the ZA/UM production has no enemies whose only purpose would be providing XP and minor thrills.

Kinetic conflict is the last resort. Then if it comes to it, the game doesn't suddenly switch to 3D, or even a turn-based mode. Instead, we have a system of stats, skills and dice rolls  like in a table-top RPG  used to solve all encounters, both verbal and violent. .