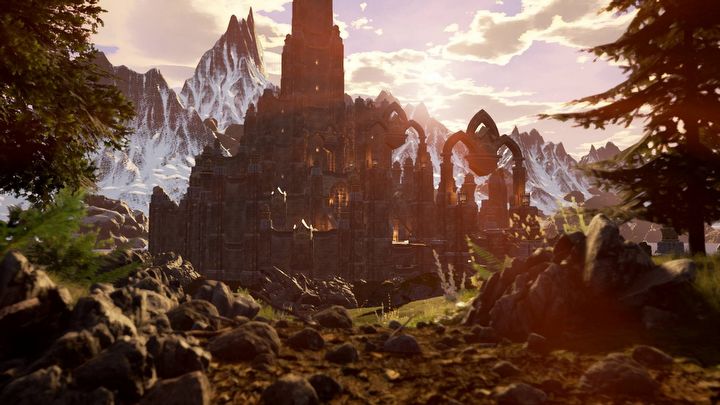 You've probably heard about Ashes of Creation many times. This is one of those titles that have been in development for years. Theoretically, it has a chance to cause a small revolution – provided, of course, that it eventually releases! For now, we must be satisfied with the promises of a great world waiting to be discovered and conquered. The players will be divided into rival guilds, and each of them will get a chance to control the selected area.

A lot of emphasis will also be placed on the individual player's adventure. Ashes of Creation will not only offer 64 character classes, but also quite a dynamic combat system. During expeditions, you will have to watch out for random events that will affect our gameplay – a group of goblins may attack unexpectedly or natural disasters can cut off access to a certain area. Of course, there will be something for fans of competition, so there is plenty to wait for!