Recently, we can observe an increasing convergence of different genres towards role playing. All kinds of games, even those that seem to have nothing to do with the concept, contain mechanics and solutions mostly associated with RPGs, such as character development, dialogs, morality systems, and complex, multi-thread stories. It's not very surprising, though, as this is a very easy way to increase immersion, which makes games a lot more fun. But this isn't what we'll discuss today. Today, we're looking at the best upcoming games, where engaging story lines shaped by multiple decisions, as well as intricate skill trees and comprehensive dialog systems are the absolute crux of fun. Here's a list of 13 most-wanted role-playing games of 2020 and beyond. 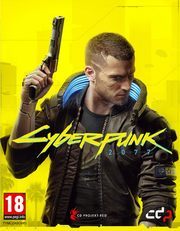 We'd hate to bore you, so we've left Cyberpunk 2077 out of the equation here. We all know it's coming, we're all hyped, we all want it to be great. There's a ton of info already out there. Hence, we've decided it'd be better to leave more space to the RPGs that aren't as famous, yet deserve just as much attention. 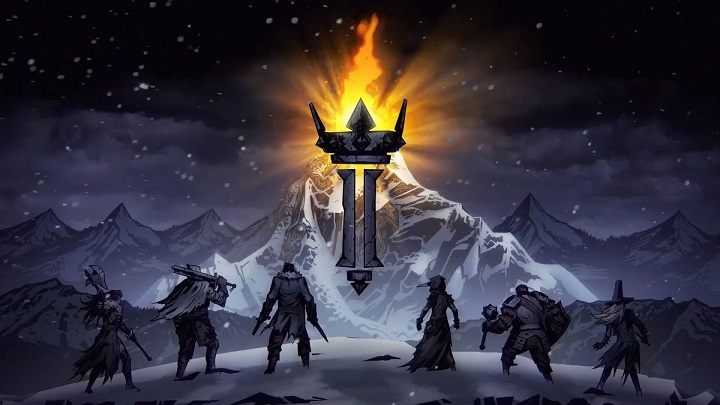 Another difficult game for hardcore players.

The first Darkest Dungeon proved there's still room for difficult games that don't take the player by the hand, and are thus incredibly satisfying. Red Hook studio's debut title, which combines elements of roguelike and RPG, was so big a success it warranted creating a sequel. And while some information has already emerged about it, we are still waiting for a release date to be announced. 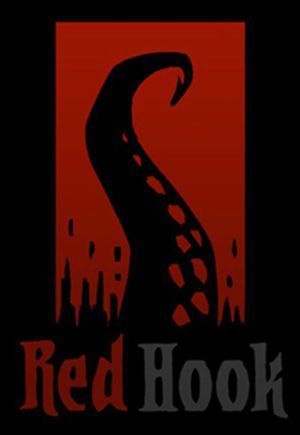 Darkest Dungeon II is about hope, grit and determination. Unlike its decidedly nihilistic older brother, the follow-up reminds us that in crisis, we can't wait for salvation, we have to find it ourselves - earn it, in spite of our weaknesses. We're bringing back a retooled version of our combat system, but making some exciting and fresh changes to the metagame and structural underpinnings of the game. Our goal is that you play DD1 and DD2 for different experiences - the second is not trying to outdo the first, but rather find its own tonal and mechanical identity.

In Darkest Dungeon II, we'll visit snow-capped mountain peaks, and the story told in the game will be about the coming apocalypse and the journey of our heroes. The gameplay, as in part one, will focus on expeditions with turn-based battles, and gaining valuable resources and equipment, so that our characters become stronger. Again, we can expect a high level of difficulty, but also minor changes in the mechanics and the graphics departments.