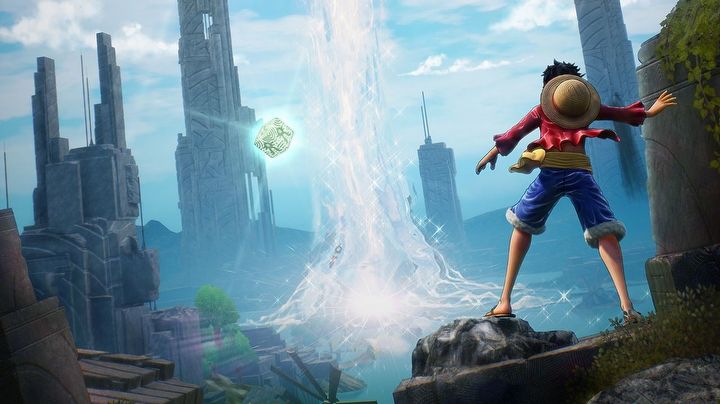 Eiichiro Oda, creator of the One Piece manga and anime, not only collaborated with Bandai Namco and ILCA to produce a new game set in the Luffy's universe, but also created 3D versions of the characters appearing there . Thanks to this, this production managed to lose nothing of its comic character, and at the same time gain some depth.

This time the story is not an adaptation of one of the previous adventures of the Straw Crew, but a completely new story . The action of One Piece Odyssey takes place after the time jump, so the characters can explore the New World, which also consists of places that the creator did not mention in the manga or anime.

For those who don't know what One Piece is all about, let me explain: Luffy is a powerful fighter with an unusual superpower - he can stretch his body like rubber, and thus significantly increase his combat abilities and fight much more powerful opponents. All thanks to Devil Fruit. Unfortunately, its disadvantage is the inability to move in water. This interferes with Luffy's plans, who wants to get the legendary pirate treasure, most likely located under the Grand Line - the current that divides the four oceans that make up the island world of the main character. 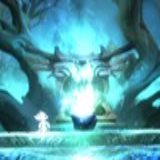 Although the first two games about the adventures of the forest spirit of Ori can be safely described as extremely addictive metroidvanias (with an emphasis on arcade elements), the producers forced the developers to make the next part of the series closer to action RPG. We don't know if Ori's story will continue, or if we'll come across at least some of the mechanics so far. But at least we should be calm about the quality of the new production.