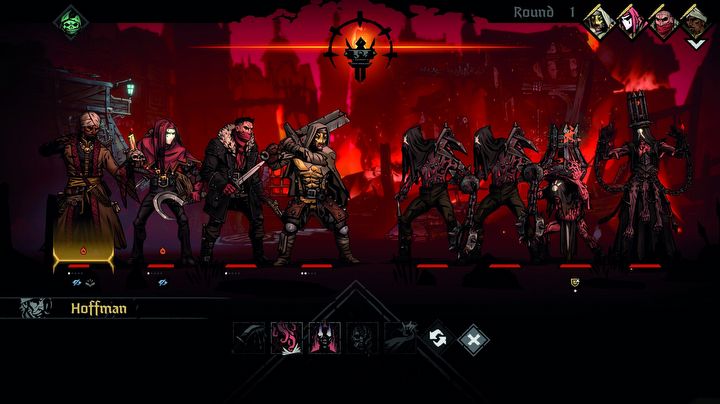 This time, the creators focused not on quantity, but on quality. Each of the heroes fighting against indescribable evil has its own biography, goals and character, and even side missions! So there are actually fewer of them. Will this group be complemented by hundreds of well-balanced and perfectly drawn characters, as it was in the first part? That's unlikely. In the early access version, modders' capabilities have been limited to cosmetic fixes, and it is not entirely clear how this will change after the official release.

But not only the well-developed modding scene was the strength of the first Darkest Dungeon . The unique Lovecraftian atmosphere, the constant sense of danger and the possibility of losing a well-developed team at any time still do not allow you to tear yourself away from the screen. The sequel is perhaps a little easier, but not so much that the player starts to get bored.

Part two is primarily a more accessible and casual game than part one, which can scare off some with its anachronistic interface and slightly sloppy graphics. Darkest Dungeon II is clear, polished (as much as the early access version can be) and still has some time to finally convince the fans of its already cult predecessor.