Attention, attention! This isn't a drill! Next-generation consoles are coming! The divisions of Sony and Microsoft are sure working day and night to launch a new invasion on the video games world. Only you, the player, can resist them. But to do that, you have to prepare accordingly. With our set of five simple tips, no fake fridge, nor router will weaken your vigilance! You'll be ready to fight, comrade! For the players!

We don't know the prices of the Xbox Series X or PlayStation 5 yet, but we can be sure of one thing  they won't be as low as in case of PlayStation 4 and Xbox One. The MSRP for the PS4 was initially $400, and Xbox One was priced at $500. They were machines of numerous compromises. The generational leap between the PlayStation 4 and PlayStation 3 turned out to be much smaller than between the PS3 and PS2, and the console's "guts" were rather conservative, closer to PC than ever before. 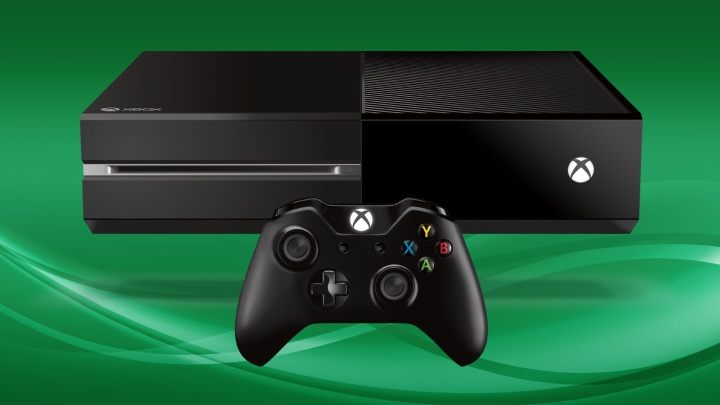 The original Xbox One cost 500 bucks.

The same thing happened with the Xbox One  both companies opted for competitive price-to-quality ratio rather than offering unrelenting power, which necessitated the launch of their more powerful versions in the middle of the life cycle.

Things seem a little bolder with the eighth generation. Both new devices will not only gain more computing power, but also support for raytracing and 4K, and will also have modern, solid-state drives. All this means one thing  higher manufacturing expenses. Which, of course, raises the price. Even if manufacturers decide again to sell the first copies at discounts and offset losses with video game sales, there's a certain limit to the viability of such a solution. 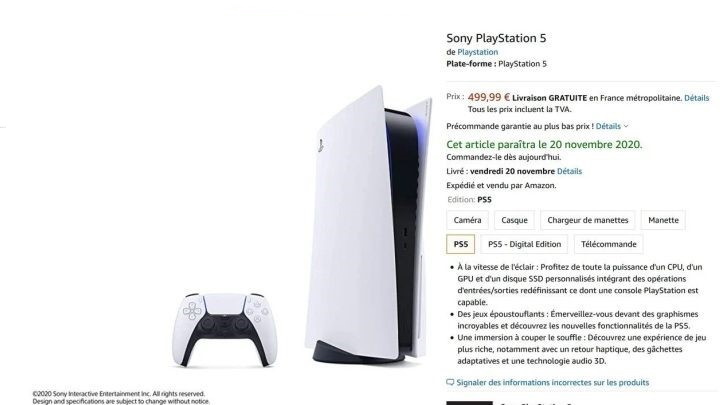 Another thing to consider is the unexpected economic reality  shaky currency exchange rates, lower purchasing power, and higher unemployment rates. This will also have an impact on the price of consoles. 500 bucks for the console on launch day is certainly a conservative estimate. Whether you're planning on buying PlayStation or Xbox  you'd better start saving up now.