Catch up with series that will get next-gen sequels 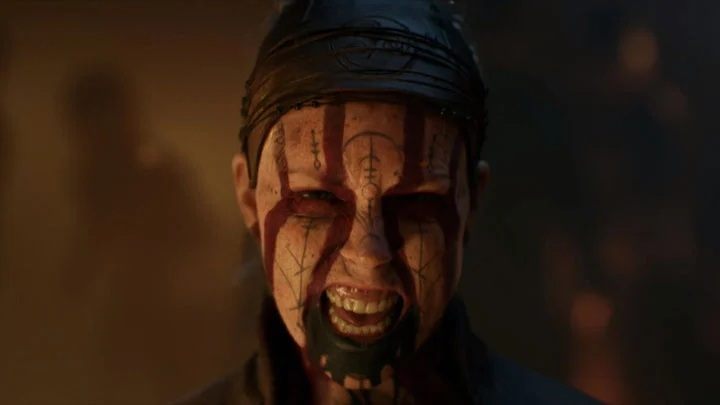 Hellblade 2: Senua's Saga may be the strongest exclusive in Microsoft's catalog. If you don't know why, it's about time you played Senua's Sacrifice, one of the most powerful games of recent years.

The gaming industry is all about big franchises. We like to push for innovation, but at the same time, we like the songs we know best. We want to return to our favorite characters, which often mean a lot to us, to familiar gameplay, that we're already very efficient with. And creators are ready and able to cater to this desire, as it's financially safer than inventing something from scratch and eye-balling the audience's taste.

Whether we're talking exclusive or multiplatform games, sequels are always one of the most important releases for next-gen. These, in turn, are best experienced after playing the original installments. 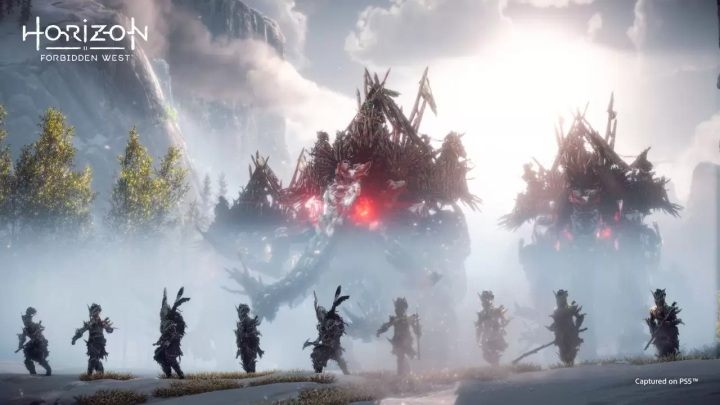 Before we play Horizon 2, it's worth exploring the origins of Aloy's adventure.

Therefore, it's a good idea to catch up on the series that we've missed, but which will certainly appear on next-gen. Get to know Aloy in Horizon: Zero Dawn better. Immerse yourself in the depths of Senua's fragile, frenzied mind in Hellblade. Join Kait Diaz in her fight against locusts in Gears of War 5. Begin a journey across the Nine Worlds with Kratos in the excellent God of War. Visit Egypt and Greece in the latest Assassin's Creeds. That way, when the sequels release, you'll be ready for an informed, full experience.

I DON'T PLAY CONSOLES, SO I DON'T CARE?

I don't play consoles either, and I certainly won't buy one in the next generation. You know, I'm one of those PC fanatics (though I recently completed Dark Souls on Switch, so there's some flexibility). Still, the launch of the new consoles is an important event for me. This is, after all, the moment defining the direction of the entire industry. Multiplatform games are usually limited by the capabilities of the consoles. Graphics can be improved on PC, but all the core mechanics are limited by the limits of the console. Now, the ceiling moves significantly higher. I'll upgrade my PC, thank you very much.