Making a great game is no small feat, but it's even harder to make a production that keeps an even level from start to finish. Even the all-time classics have their weaker moments; missions and sequences that are way below their general quality standard. Some missions are so annoying they almost manage to overshadow all the good impressions. Today, we focus on these. We're listing nine, most-hated missions that made our lives miserable in our favorite games. 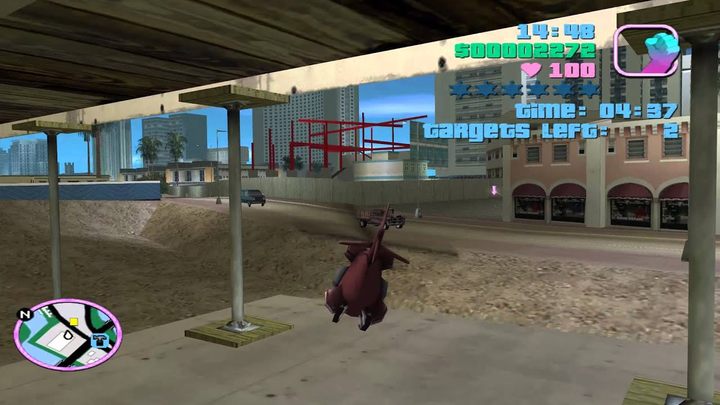 This is what a Vice City fan hell looks like.

Grand Theft Auto: Vice City was the second 3D installment of Rockstar's iconic series. This game took us from the gloomy Liberty City of GTA III to a vivid, cocaine-drenched city of party and sin based on Miami. The narrative was extensive, the vehicle selection was expanded to include helicopters and motorcycles, and the unmistakable atmosphere made this game, rather than the much bigger San Andreas or contemporary GTA V, many players' all-time favorite.

Vice City also had its share of problems, however, of which the most prominent was the uneven difficulty level of missions  while we could complete most of them without much trouble, the difficulty balance of a few was completely off the charts. For example, "The Driver" quest was pretty infamous; we participated in a street race so unfairly hard that most players finished it by exploiting quite frequent glitches allowing to block opponents in various ways. However, even that mission wasn't as frustrating as the one called "Demolition Man."

At first, it looked very interesting  our goal was to plant explosives on a skyscraper construction site using a remote-controlled helicopter. Sound like great fun? In reality, it turned out to be a nightmare. The challenge had a tiny time limit, and meeting it was neigh impossible with the lousy controls. We had to place the bombs very precisely, but the helicopter had incredible oversteer and swayed in all directions like a leaf.

Notably, this problem concerned mostly keyboard users  and probably stemmed from exactly that; on consoles, the controls were much more precise, and the mission easier. 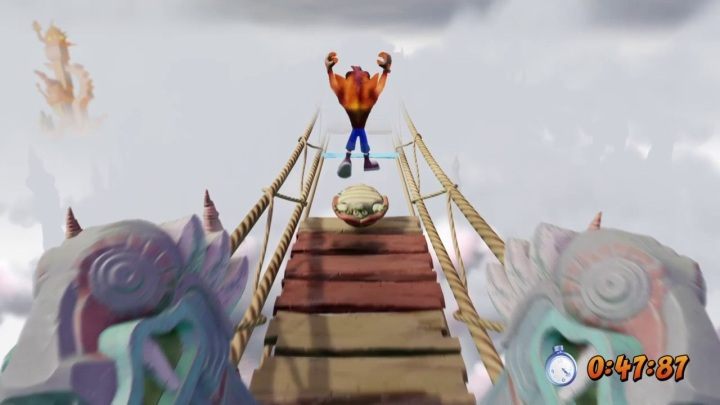 Crash Bandicoot is NOT a game for children.

Crash Bandicoot is a series of enjoyable and timeless platformers, which cater to both older and younger generations of players. Isn't that right? Nope! The nice and likable ones are Crash Bandicoot 2 and Crash Bandicoot 3. The first game was a way through hell that could only teach you to swear like a sailor, and which can awaken deep yearning for easier experiences, such as Dark Souls or Sekiro.

Utterly hardcore stages, combined with limited availability of game saves created a lethal combination that pushed your limits and quickly depleted all your lives. It was generally completable, though. Apart from that bridge. That damned bridge. The "High Road" stage was a perilous journey through a series of deadly chasms and death-dealing enemies, between which we had to dodge with perfect precision to even hope for a success. The smallest mistake meant failure, so the number of lives decreased rapidly. As mentioned, the save game system wasn't very user-friendly, so even if you finally made it through this nightmare, it still wasn't the end  you could still get hurt before saving the game, and if you ran out of lives, all your progress was ruined.

And while it's hard to believe, the remake of the game available as part of the N. Sane Trilogy made this hellishly difficult level even harder. Saving the game was made easier, but the collision physics were also changed, making Crash much more prone to sliding off platforms and falling into chasms  this made a huge difference itself, let alone on a map like "High Road." 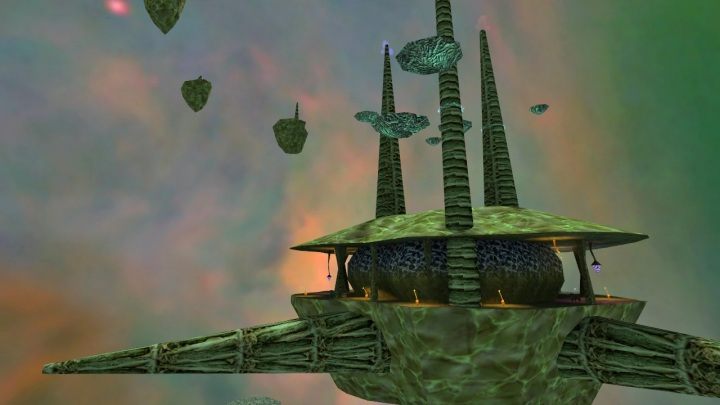 These are not the sights we fondly remember Half-Life for.

Half-Life is a cult game. Despite 22 years of age, it's still often cited as an example of thrilling storytelling, phenomenal location design, and building an engrossing world with simple means. However, most of this praise doesn't apply to the final stages of the game. Fans prefer to pretend that Xen chapters never existed.

In this case, it's not even that they were frustrating. Yes, they could be a pain, but it wasn't the same level as the previous cases of Crash or Vice City. No, Xen was mostly just underwhelming. It was an alien space world that we ended up in after the game emphatically suggested that the best things it had to offer were just about to begin.

Instead, it turned out that we had suddenly fallen into the middle of a completely different game. Suddenly, we found ourselves in a game with levels that were poorly designed, with notoriously scarce ammunition and forced platforming sequences every step of the way  I think everyone knows that nothing is more anti-climactic in an FPS than a forced platformer right before the grand finale. Not only were the Xen levels underwhelming; they were also paced really badly, and dragged on forever, making us wish it was already over. And by the time we reached the finish line, the reward was a very disappointing bossfight. 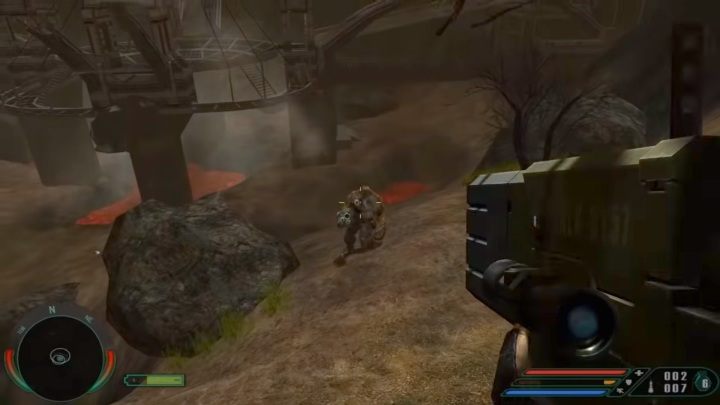 "Hey boss  more mutants, rockets and snipers on that last level, just to make it that much harder? "Yes.

Far Cry has lately been a typical mainstream series  each installment is pretty, easy, big, and fun; not too revolutionary, too, so that the transition from its predecessor isn't too significant. However, before Ubisoft managed to define its final shape (which wasn't until the third installment), the first entry in the series was developed by Crytek and was more of a prototype of Crysis than the subsequent sandbox shooters.

The original Far Cry was completely stunning with its beautiful visuals and impressively large maps that encompassed entire islands. It was only up to us which way we would reach our destination  along the path from the front, or maybe around. Admittedly, the alternative paths proved much less entertaining than the main ones, which were much more polished by the creators. In those days, however, it was more important that an alternative even existed.

Not everything worked out for Crytek, though. While the first half of the game, in which we fought humans, was great, in the second half mutants entered the fray and from that point on, it only got worse. The atmosphere was bad and the enemies were too tough  everyone turned out a bullet sponge.

The real problem, however, was the ultimate level, in which we had to make a desperate charge down the slope of an erupting volcano. It was defended by veritable hordes of said mutants, equipped with said rocket launchers, sniper rifles, and enjoying exceptional accuracy. At this point, the game was becoming so unfair and difficult that it was almost absurd. Completing this level was possible, but usually required dozens of attempts and just plain luck  everything depended on whether we were hit by stray sniper bullets or not.