The definition of boredom varies depending on the tastes of individual players, and it's possible that one of you has had more fun with, say, Passage than with any other game. Some people definitely loved the slow walks of Pathologic. There's even a lot of players, who aren't intimidated by the quirkiest of Kojima's quirks. Sure. But, compared to other productions, every game on this list commits at least a few sins in terms of gameplay mechanics. And besides, despite ambitious content, they sometimes just get boring. 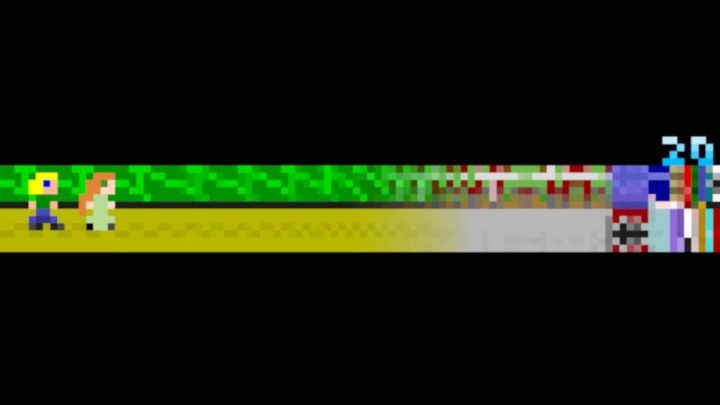 What makes the game unique: Unconventionality

What makes it boring: Being unable to do anything

Passage is more of an art project than a game in the full sense of the word. Jason Rohrer created an 8-bit metaphor of life. We control a young man who... walks. It's basically the only thing the character can do. Apart from moving forward, we can also move side to side and backward, collecting treasures that are often empty. Early in the journey, we meet a potential partner. We can take her along (which increases the points for moving ahead, but makes it harder to get treasures) or simply bypass the girl. Regardless of the choices made, after five minutes she dies anyway. And that's about it.

If one treats Passage as an interesting art project, it's mostly flawless. Rohrer serves simple metaphors and  especially with the nostalgic soundtrack  is very touchy-feely, but no one would expect that all important questions could be answered this way (unless it's Paulo Coelho).

As a game, however, Passage is plain boring. When you just walk ahead, 5 minutes seems like a pretty long chunk of time, and when you set off on a treasure hunt, you can quickly get frustrated with more walls and fake chests. I wonder if the boredom that accompanies the game (especially on the second or third playthrough) is not an intended effect. If so  Passage has not only a second, but also a third layer of meaning. Which doesn't change the fact that it's one of the games that you could talk about for hours, but which is also rather hard to play for more than one night.

Try Passage for free on the official website of this project. 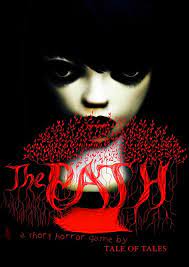 The Path plays with the convention in a slightly different way. In the game from Belgium, we have to bring a contemporary version of Little Red Riding Hood to Grandma's house. A warning quickly appears in the middle of the screen, saying "Don't stray from the path, go straight home." If you follow it, you will arrive at your destination and... the will be over. More plot twists await when we stray into the woods and get lost. Unfortunately, it takes a long time to find these. In a way, it is compensated by a brilliant, multilayered plot, but to get to it, you need to be really bored beforehand. 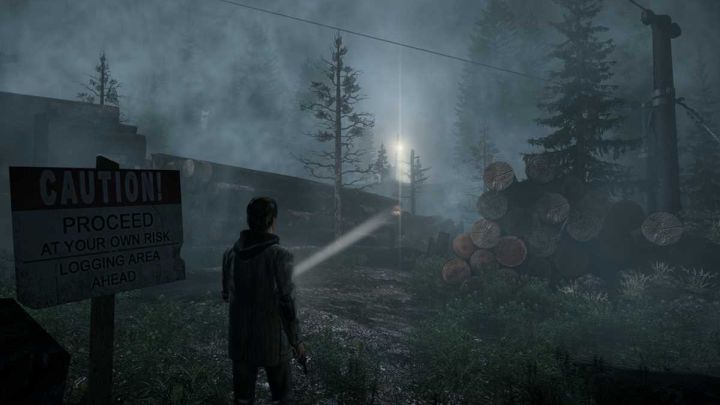 What makes the game special: The storyline, atmosphere, Alan Wake!

What makes it boring: Nauseating battles with enemies

Alan Wake should be a book. A gripping story scarier than Stephen King's, whose output was, by the way, the main inspiration for the scenario. Or possibly a moody film noire. It could even be a game. Only much shorter. By at least three-quarters.

In some respects, Alan Wake is so good that it's hard find faults with it. In terms of aesthetics, especially due to suggestive lighting, the game is dripping with climate. The soundtrack mostly succeeds in building the right mood. And the main character isn't a blockhead without character and motivation, but a person of flesh-and-blood. The mechanic of using sources of light as the main weapon isn't half bad either. The snag is that the developers use the same mechanics endlessly.

Boredom creeps in not long after cut-scenes manage to establish mood. Great plot is a mere excuse for endless, formulaic battles with monsters. There are so many of them that one happens to forget what brought them to this place. If only the combat mechanics allowed for more freedom or impressive finishers, or gave you a way of killing boredom in addition to monsters. Unfortunately, nothing like that happens. Alan Wake is an excellent adventure game, which unfortunately also tries to be an action game  and fails miserably. One can only hope that the sequel will fix the mistakes and serve a worthy continuation of the adventures of the writer.

Septerra Core: Legacy of the Creator