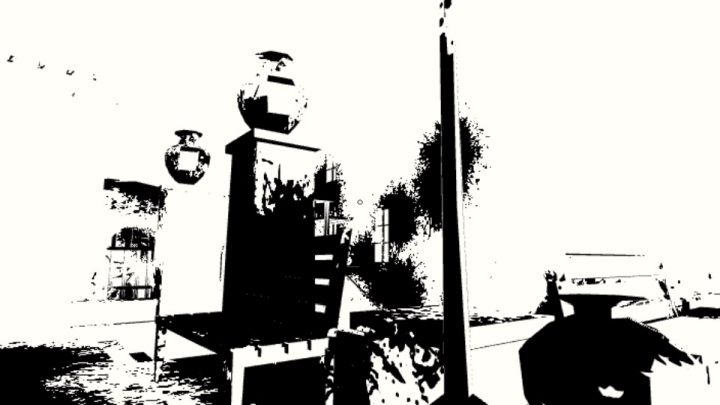 Every adventure has its beginning, each artist starts with a blank sheet. And that's how The Unfinished Swan begins - with a completely blank screen! A bug? Emptiness? Nothingness? Not at all Just pour some paint on this canvas, and the world of the game begins to take shape, much like a painting under a painter's brush. First, in a tiny bit  there will be only a few black objects pointing the way - to the whole kingdom, only that they are drawn in an extremely simple, yet expressive and full of detail manner.

The Unfinished Swan is a game by the creators of What Remains of Edith Finch and, in fact, that's all the advertisement the game needs. This game also collected the highest ratings in its time, and there was no shortage of awe. It's an interactive fairy tale  a bit more twisted and not as direct a story as Edith Finch. But there is no denying that, from the artistic side, it is an unusual experience. A game worth... painting. And in the role of the lone King, we'll hear Terry Gilliam himself.