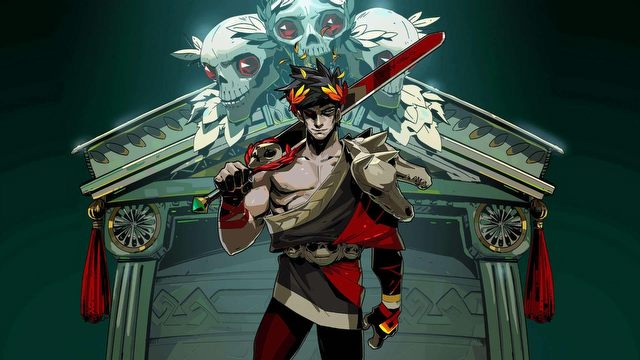 What is Hades about?

The name immediately explains that we can count on references to Greek mythology. In the game, we play as Zagreus – son of Hades, god of the underworld, from which the hero wants to get out and reach Olympus itself. As you can imagine, this task will not be easy. In various locations, we will face a whole host of incredibly original enemies.

As befits a roguelike, dying is an integral part of the game. The numerous deaths of Zagreus are therefore not a cause for frustration, but a way to gain experience, become better and stronger. What's more, this particular piece of mechanics is not only here due to the requirements of the genre, but it is also justified in terms of the story. With randomly generated levels, Hades actually encourages you to complete the game multiple times.

The Supergiant Games' back catalog, with games such as Bastion and Pyre, speaks volumes. Hades is another great indie game that will engage even moderate roguelike fans. The plot can be completed in a reasonable 20 hours, but discovering all the secrets may take well over a hundred. And the best part is, it's actually hard to break away from the fun. The creators hit the jackpot with the gameplay mechanics (especially combat and the progression system), created an interesting story, selected great voice actors, and wrapped everything in a pleasant audiovisual setting.