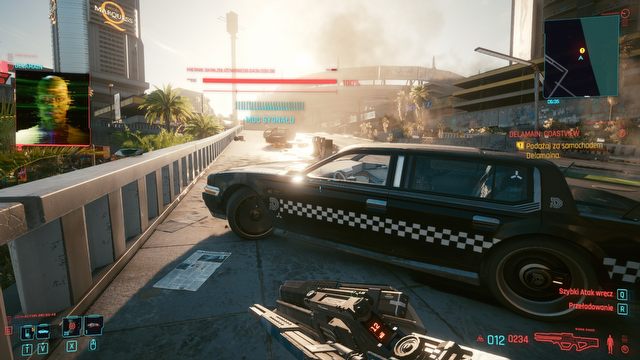 One of the more unpredictable tasks in the game is to catch seven cabs, which are the splinters of a personality of highly developed artificial intelligence named Delamain. Each of them has a different dominant character trait, although they all suffer from serious mental problems. For example, in Pacifica, Coastview, we come across a car that constantly threatens us and questions our heroism, and then lures us into the middle of a shootout.

It is worth noting the voice of this robot in the form of a vehicle, because it is too similar to the one that GLaDOS spoke in the Portal series . Admittedly, one could still have some doubts about the identity of this car, if not for the fact that at some point it speaks a familiar line from the first part of Portal: "I'm going to kill you and all the cake is gone". This version of Delamain may or may not be a pleasant one, but it will surely make every fan of this puzzle game by Valve smile. Let's add that CD Projekt RED didn't cut corners, but they hired Ellen McLain, an actress who voiced GLaDOS in Portal . 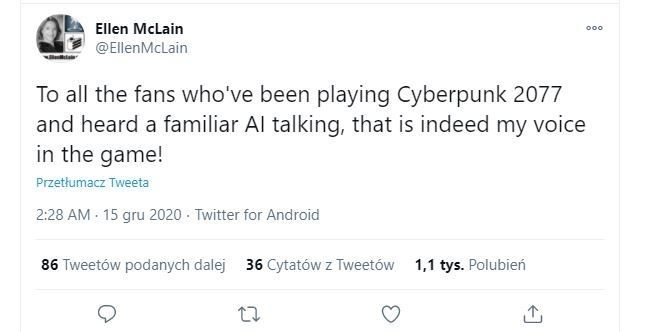 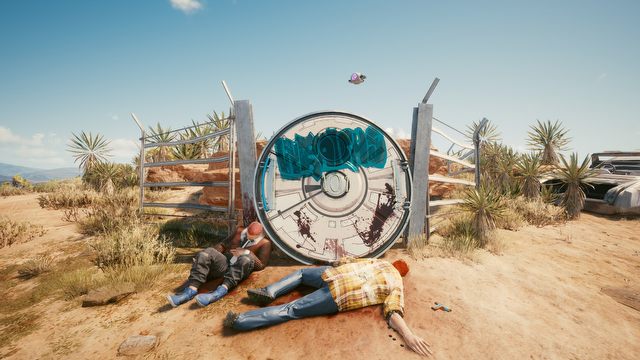 This in turn is an easter egg that will be discovered by all players addicted to exploration  especially those trying to test the boundaries of the map prepared by CDPR. And it has its limits that are clearly marked with a holographic red message. At least that's what it looks like at the southern end of the map  between biotech farms and something like a border crossing. Some of the resigned fans bounced off those invisible walls and drove on, but a handful of eagle-eyed ones could see dead bodies in those areas, with the vault door and the number 101 hatch on it.

The vault of the same number appears in Fallout 3, and it is there that we begin the adventure and then go out into the dead wilderness, fighting for survival. This reference seems so obvious that even the Polish developers made a joke of it. In the case of the deceased there, we will find a record of their previous conversation, during which they were dating a postapocalyptic LARP. Well, it went too well for them. 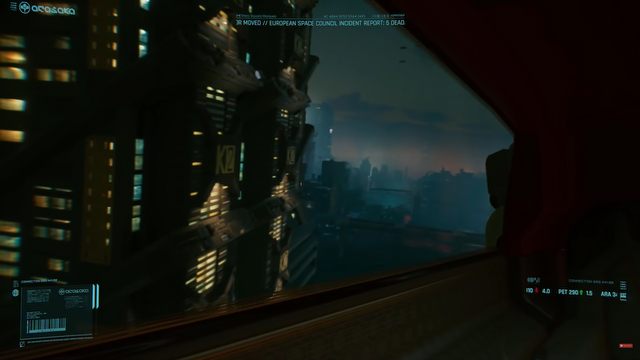 Do you remember the initial few or several minutes of the first BioShock? We are locked in a steampunk vehicle and gaze through the underwater window upon the city of Rapture, being delighted and terrified at the same time. A very cool theme, somehow drawing the player into a fictional world from the very beginning of the game.

Is it possible that CD Projekt RED took something from the mentioned sequence? When we start playing as a corpo, we take a futuristic flying limousine to Lizzie's Bar. Then, for a few moments, we can admire Night City at night and for the first time we see its spectacular size. Is this a deliberate reference? We can't be sure, but seeing how many similar allusions CD Projekt RED has placed in its game, we might get suspicious.