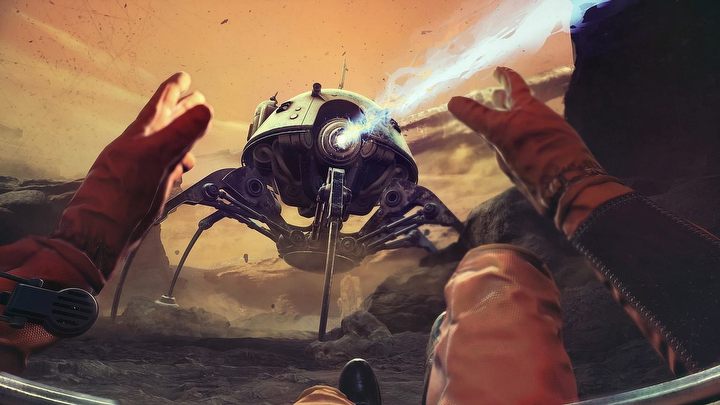 The reputation of Polish gamedev deteriorated a bit following the premiere of Cyberpunk 2077. Starward Industries studio will try to redeem some of it, as a studio consisting of former Techland and CD Projekt RED employees. The Invincible is based on the novel by Stanislaw Lem under the same title. Given the great popularity of the late, Polish writer in the world, we can witness one of the biggest game premieres of 2022.

We will play the role of Yasna. The woman lands on the planet Regis III to find the crew members of her ship. The retro-futuristic setting of the game assumes that the digital revolution never happened, and every piece of tech we'll use will be analog. This  combined with the unique style and genre of retro-futuristic thrillers  promises The Invincible to be something special. Only the gameplay seems to follow the standards of adventure games focused on exploring and solving puzzles.