VALORANT IN A NUTSHELL

When Riot Games enters a new market, the competition begins to tremble with fear. The team dominated the MOBA segment with League of Legends, then dominated auto battlers with Teamfight Tactics, and then almost dominated card games with Legends of Runeterra. Lately, the team have focused on FPS  and they have achieved success once again.

When designing this title, the developers mainly used Counter-Strike: Global Offensive as template. So, we get a tactical shooter with a fast pace of action, which requires a lot of commitment, but provides enormous satisfaction from victories. 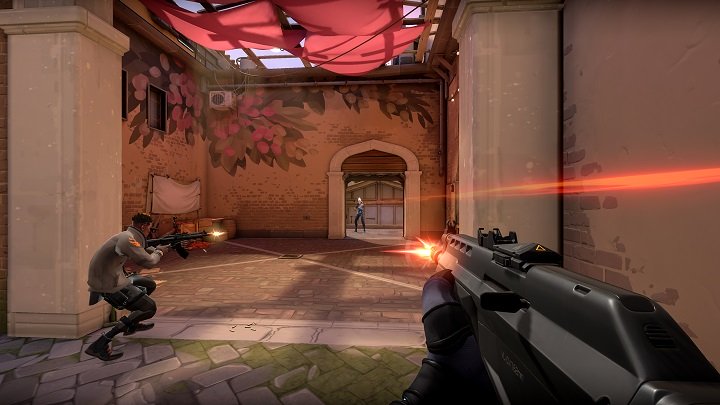 Unlike CSGO , we have unique characters, but the game is far from a hero shooter the like of Overwatch. Theabilities of heroes are useful, but they do not dominate the gameplay, and classic FPS skills still count.

Already at the time of the release, the game was sweet and quite polished, and since then it has only gained more charm. In addition, the authors are very efficient in dealing with cheaters. The Vanguard system prepared is very effective and leaves most of the competing solutions far behind.

Valorant quickly became one of the most important productions in its category. The game evolves rapidly, gets new content all the time, including additional heroes, and on top of that, has a very dynamic esports scene, which makes following the development of the project and participating in it simply exciting.

Valorant is the game for you if: