WARFACE IN A NUTSHELL

When Warface debuted on PC, Crytek was a real powerhouse in the first-person shooter tier thanks to the Crysis series. Today, nine years later, the band has lost some reputation due to a series of unsuccessful investments and flunked projects. Looking at the company's successes and failures, Warface has proved to be a surprisingly stable game. It was good on release day, and it kept getting better year after year with new content and options.

At the time of release, the graphics, of course powered by CryEngine, were truly impressive. Today it is not as impressive anymore, but thanks to many updates it still looks good and does not lag behind the competition. The basic gameplay mechanics have aged even better. Crytek knows how to make satisfying shooters, and that becomes clear when playing this game. The clashes are fast-paced, the weapons are very diverse, and each fire exchange is exciting.

A big advantage of the game is the extensive content. Few F2P shooters on the market offer so much variety. In addition to a slew of PvP modes, it is also worth playing the excellent co-op gameplay, which for many people are the mainstay of Warface, offering survival missions, where we fight the living dead, and a battle royale mode. Everyone will be able to have fun the way they like. 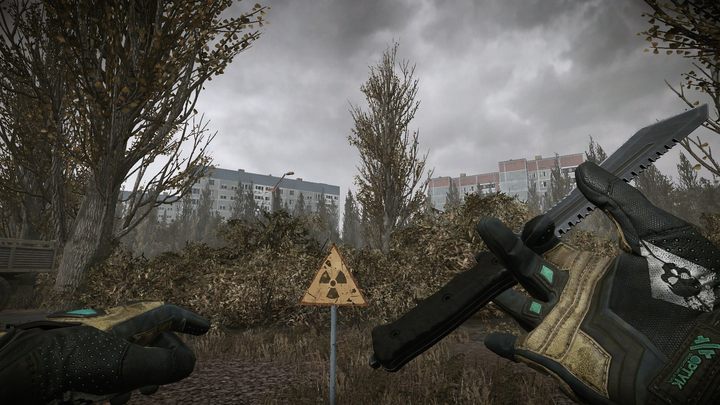 In addition, this production is constantly developed. In recent years, the game received the above-mentioned battle royale mode, which takes place in the Exclusion Zone around the Chernobyl Nuclear Power Plant, and was released for Xbox One and PlayStation 4.

Warface is in great shape right now and there's no sign of it wavering. The pace of development in 2021 was clearly higher than in 2020. New characters and seasons were added regularly, and events were organized on the regular basis. The weapon modification system was also introduced recently, in which we unlock upgrades and additions to our guns.

Warface is the game for you if: