I'll honestly say it's a pleasure to write about May. Each of the games we're listing is definitely worth attention and I'm sure that all of you will find at least one production you'll enjoy. However, I won't be surprised if most of you just plays Mass Effect: Legendary Edition, which may not be the most important game of this year, but definitely generates the most excitement. And that's just one of May's releases! 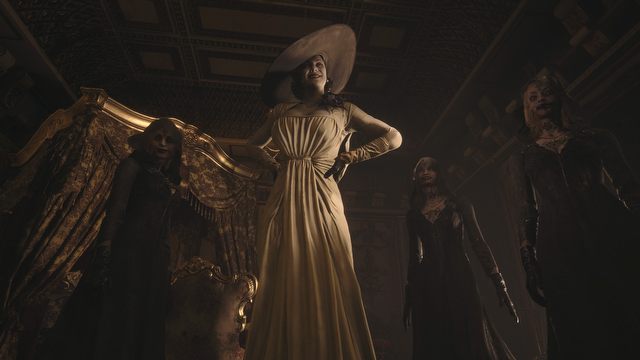 It's the eighth installment in the acclaimed series of action adventure/survival horror games  it all depends on which part of the series we're talking about. Resident Evil Village is a direct continuation of the story from part seven, so we will once again play Ethan Winters. This time, however, we find ourselves in a Romanian village, in a mysterious castle. The reason for this pleasant village is to recover our hero's kidnapped daughter.

Unfortunately, Resident Evil Village will not receive an official Polish translation, so you have to count on fans' efforts. If you can somehow swallow that, the production itself is still worth a look. This time, the game puts more emphasis on exploration. Once again, we will be watching the game world from a first-person perspective, there will also be a lot of logic puzzles and fighting. The latter will be diversified by new opponents that were never seen in the series so far. To keep the clashes tight, crafting will appear, allowing you to craft medicine and ammunition. 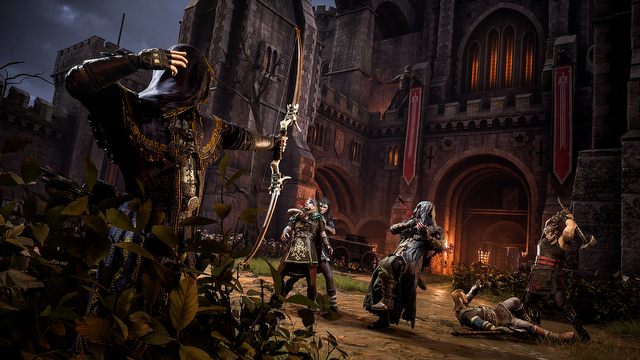 It's an original spin of Robin Hood in form of a competitive online game. We will steal from the rich, but not necessarily give everything to the poor. We play the role of a bandit, a member of a gang of thieves. In the game, we will fight with artificial intelligence, but also with other players who have the same goal  to get the loot.

What makes Hood: Outlaws & Legends worth it?

The premise is simple  players form teams of several people, consisting of different characters with unique abilities. The task is to ransack others and bring the goods to the designated place. The problem will be guards, traps, time, and other players. After all,Hood: Outlaws & Legends is all about competition, so teams will have to fight each other to win. Only one gang can emerge victorious, and all tricks are to be allowed  from direct combat to exploiting the environment and NPCs to gain an edge. 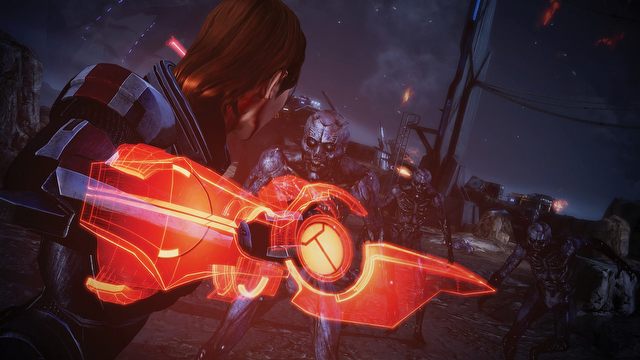 What is Mass Effect: Legendary Edition?

The Mass Effect series needs no introduction. If you've somehow missed this era-defining space epic from BioWare, we cordially welcome you in the world of video games today. Mass Effect: Legendary Edition is a set of remastered editions of the original trilogy, offering the complete Iliad. Of course, changes will be most apparent in the 2007 original, but all three games have received some polishing touches.

There are two possibilities: either you've never played Mass Effect, and you have to do it, or you have, in which case the Legendary Edition should be a very nice opportunity to return to this classic. On top of that, the edition includes all the DLCs released throughout the trilogy (apart from the Pinnacle Station, no hard feelings here), including bonus weapons and armor sets. The downside, however, is no multiplayer, which is sad, as it proves the MP was redundant in the first place, perhaps instrumental to lowering the quality of the single-player experience, the conclusion of which caused a grand outcry back in the day. Will this game appeal to people who have originally deflected from the series? It's hard to say; if you've only tried the original, Mass Effect: Legendary Edition will certainly try to change your mind. 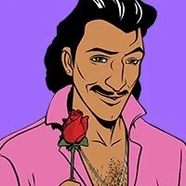 I guess some may argue this edition has been available for years in form of mods, and not costing a single penny. However, it's easy to refute this argument. Mass Effect: Legendary Edition is much more than just a reshade  it's a thorough rework of the original trilogy that simultaneously preserves the spirit of the original, while introducing changes these games always needed, thus hopefully providing new quality of the experience. Then, if you're a dedicated fan of the series, like many of us at Gamepressure are, then you'll certainly dive into this incredible universe right on day one. Legendary Edition is a great opportunity to return to the world of Shepard and the Reapers with the complete DLC, while waiting for more information about The Next Mass Effect, which I'm looking forward to as much as Andromeda few years ago. Because it's still a great series of games ;) 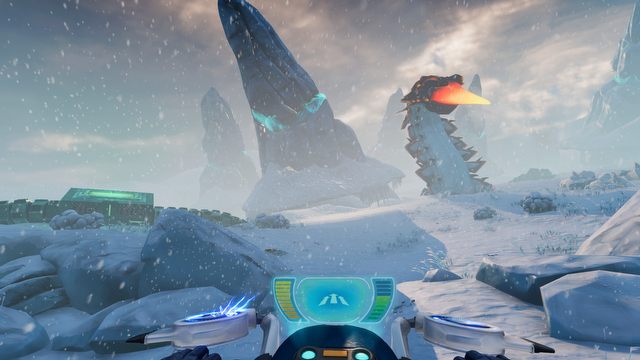 What is Subnautica: Below Zero?

It's a standalone add-on to the extremely popular survival game called Subnautica. Subnautica: Below Zero is a natural extension of the idea from the original, with some new features that made this scary game even scarier. Once again, we find ourselves on planet 4546B, full of secrets and mysteries, although after the events of the original, which have greatly altered the landscape. It's worth noting that the expansion was previously made available in Early Access, and now, the full version is released.

Is there anything to be afraid of in Subnautica: Below Zero?

Same as in the original, this entry is dominated by water. This time, however, we will explore frozen territories, because as part of the expansion, we will get to more places located on the surface. However, to make it a bit more thrilling, you will have to face harsh temperatures and the dangers that lurk in the ice-covered land. Now it is not only the sea that hides its nightmares  the surface will not be a safer place at all. If you liked Subnautica, Below Zero is a must-play!