I, for one, love autumn, because this time of year abounds not only in fantastic colors, but also releases of games I've been waiting for. This will certainly be true in October, which is full of games worthy of attention. I'm currently playing Story of Seasons: Pioneers of Olive Town and getting ready for New World, but I already know I'll have to catch up on some October releases. After all, as a fan of online entertainment, I can't miss Back 4 Blood! And what's your favorite release of this month? 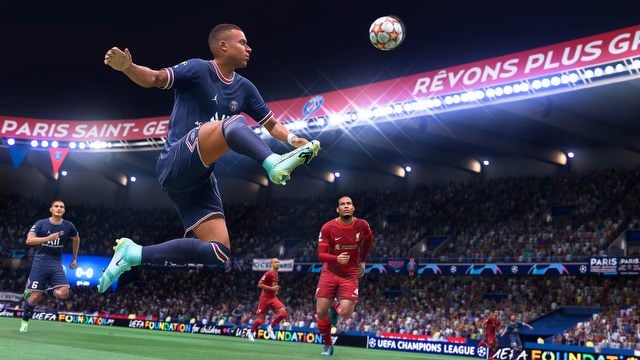 Subsequent FIFA releases from EA Sports are as inseparable part of the year as seasons themselves. As usual, the installment will not be revolutionary, and still, the newest part will surely sell like fresh buns. It's hardly surprising, since quite a few players care about official clubs and the presence of all relevant players.

Or is it just another FIFA?

FIFA 22 utilizes innovative HyperMotion technology, allowing the developers to implement over 4,000 new animations and significantly increase the artificial intelligence of players. The ball physics have also been revamped, resulting in more realistic passes, crosses, and shots. EA Sports also boasts that the players have more control over the ball and behave more naturally as a result. There will of course be the FIFA Ultimate Team module, and a refreshed VOLTA Football mode has been. 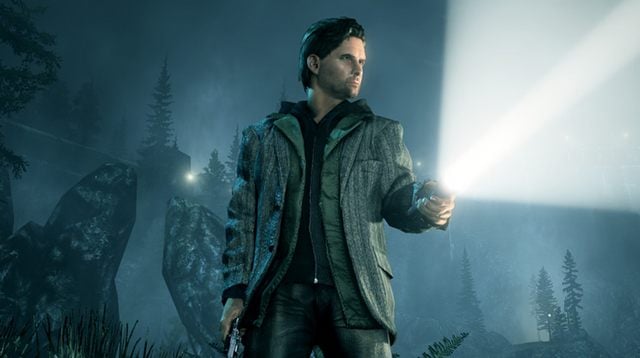 Fans of Stephen King should definitely try the adventures of Alan Wake. It's a game from 2010, which won the hearts of players and was also appreciated by critics and reviewers. We play the title character, the writer of best-selling novels. In search of inspiration for his new book, he travels with his fiancée to the town of Bright Falls. Unexpectedly, his wife disappears, supernatural events occur, and Alan Wake begins to lose touch with reality. Have a great time!

Is the remastered version worth it?

Alan Wake Remastered is nothing more than a corrected version of the original, and basically offers nicer graphics. The resolution has been upped to 4K, better textures were added, a lot of minor tweaks and improvements have been introduced, but the core gameplay has not been altered. So, if you played the original, the Remastered version is theoretically meant only for the greatest fans. But if you've never tried the adventures of Alan Wake, it's definitely the right time to catch up with this classic.