Almost all the games on this list still have a large fan base; they're no niche indie games waiting for their turn. Nevertheless, while each of them gained recognition, none of them managed to break the bank. Furthermore, their sales turned out to be so bad that these games sometimes even sunk their dev teams. And in one case, even dragged down the entire genre.

Beyond Good and Evil 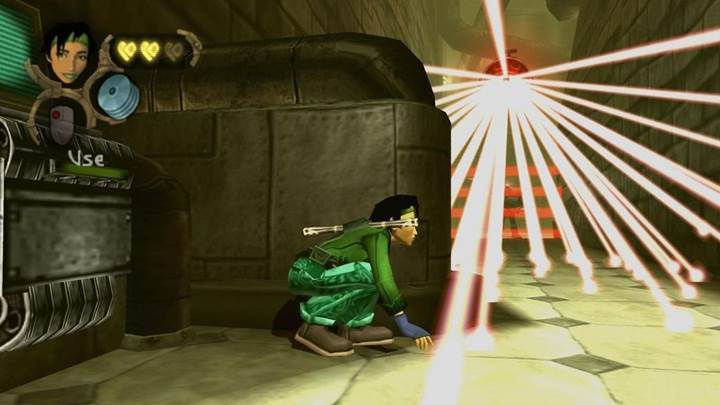 The adventures of the reporter sporting the iconic green lipstick, and her uncle, a humanoid hog, is one of the most original ideas of that era. There was no shortage of beautiful sounds, locations and, above all, a futuristic world with a mixture of utopia and dystopia.

The creators approached the story with a great distance.Less optimistic references to problems in a consumerist society and technological development are smuggled under quite a lot of humor, and are presented in such a delicate manner that you can actually ignore them while enjoying the crazy (especially at the end!) story.

Several factors could have contributed to the fact that the game didn't sell well. The first is, of course, poor advertising. The second is bugs that can appear from time to time. Maybe there weren't many of them, but one of them prevented me from finishing the game for several years! Other players had similar problems. The third and most important reason could be the fact that although the creator, also responsible for the Rayman series, did everything to make Beyond Good and Evil perhaps the most original game in the studio's history, Ubisoft did not fully believe in the success of this game. The developers began to regret this only after many years, when the game was already considered a cult game in the community, and the plans for a sequel aroused great interest among fans of other genres. It's a pity that the sequel, the release of which has already been postponed so many times, still seems a distant prospect.