There are some games that, despite having a clear storyline with an beginning and end, draw you to the keyboard or gamepad for much longer. The credit for this goes to the living, rich worlds presented in them or the numerous modifications, created thanks to the incredibly inventive player community. There are also productions offering clashes with other players over the Internet, in which after several hours of play we've seen everything, and yet we still return to them for months or even years to fight seemingly identical battles. Today we're going to look at the titles that gamers statistically spend the most time with.

DATA FROM A SPY

The data collected below is brought from the SteamSpy.com database and is provided for indicative purposes. The information collected by Steam Spy is constantly updated, so the order of games on our list, as well as the content of each page is not something carved in stone. The boxes contain data current at the time the article was written, giving you an idea of what games we actually play endlessly. 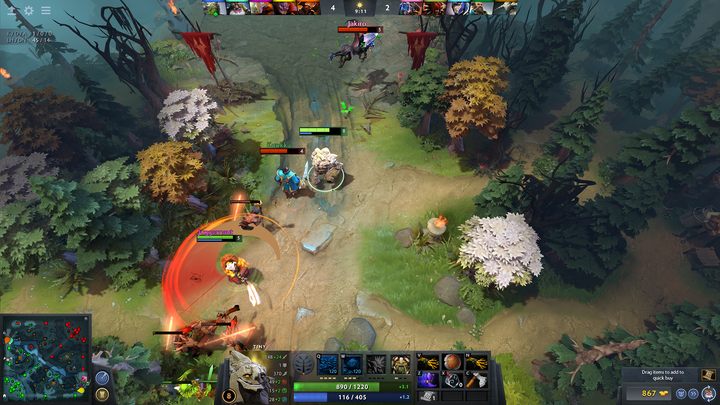 Time for one of the most popular games on Steam, the first in the platform's history to reach one million players playing at once. The roots of this production should be sought in a mod for Warcraft III entitled Defense of the Ancients. The original DOTA gained immense popularity and promoted the MOBA genre, being the inspiration for such free-to-play hits as League of Legends or rather now forgotten Heroes of Newerth. And when its original developer joined forces with Valve, we received a standalone sequel of the highest order.

Dota 2 owes its popularity primarily to its great execution and continued support. There are over a hundred playable heroes, each of them different. According to many, this sets the game apart from League of Legends, although many old-timers used to complain about the lack of balance. Great ratings, numerous industry awards, and great popularity in the e-sports scene combined with the free-to-play model must have also influenced the huge interest in this title. Valve knew what to bet on. 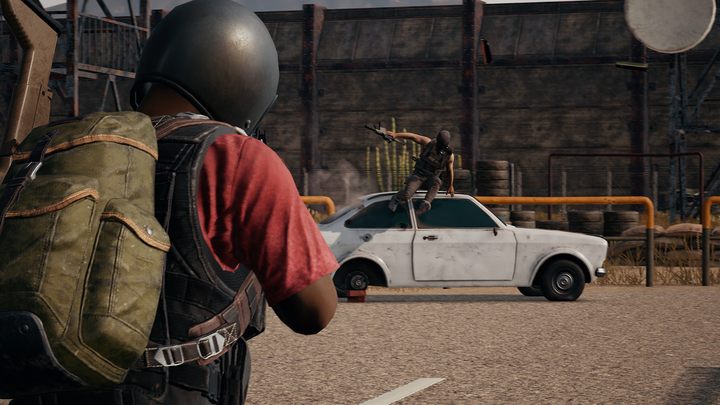 First there was the military open-world online shooter ARMA 2, and then there was a mod inspired by the Japanese novel and movie Battle Royale. The idea seemed to be simple - big map, only one can survive, and we have to find weapons and equipment on our way... or steal them from others. Over time, the mod's author, Brendan Greene, began to pursue battle royale game development seriously and eventually released a standalone title with the Bluehole studio called Playerunknown's Battlegrounds.

PUBG has captured the hearts of gamers in no time. It was the first title on Steam to attract one million simultaneous players - this repeated for an entire year. Imitators quickly sprung up, with Fortnite: Battle Royale being the most popular, but there's no fooling around - without PUBG, Epic wouldn't be setting up a competing platform for Steam today. Which game is better is irrelevant - Playerunknown's Battlegrounds has maintained a large player base since early access, and players still can't get enough. Compared to much older productions at the top of this list, PUBG has been incredibly successful. 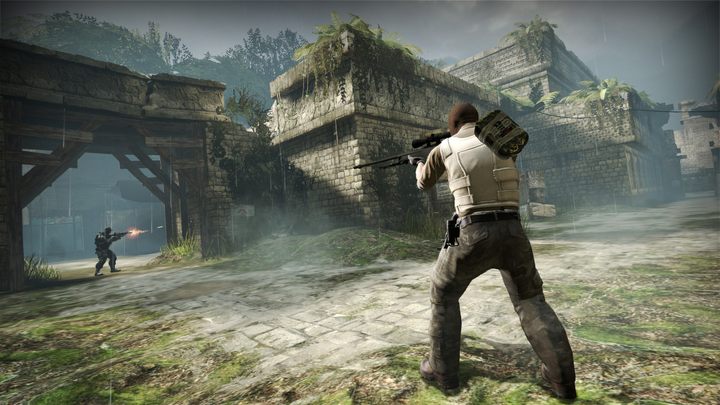 Like the other games at the top of this list, the Counter-Strike series began as a modification for a popular game. In this case, it was the first Half-Life, and the mod creator's interest in special police units resulted in a game depicting multiplayer clashes between anti-terrorists and terrorists. Those who remember the days of internet cafes probably have warm memories of playing the cult-classic Counter-Strike 1.6 on LANs and later switching to CS: Source. The most recent version of the game is Global Offensive from 2012. As statistics show, people spend hundreds of hours with this title.

CSGO was more of a refresh of the game rather than a sequel. One of the biggest new features, aside from improved graphics, was the prize crate system from which we got randomized loot, e.g. skins to weapons of varied quality (and various real money value). There's no denying that it was Counter-Strike that popularized the lootboxes we dislike so much today. However, that hasn't stopped Global Offensive from maintaining its immense popularity, and the recent move to a free-to-play model has attracted more players. 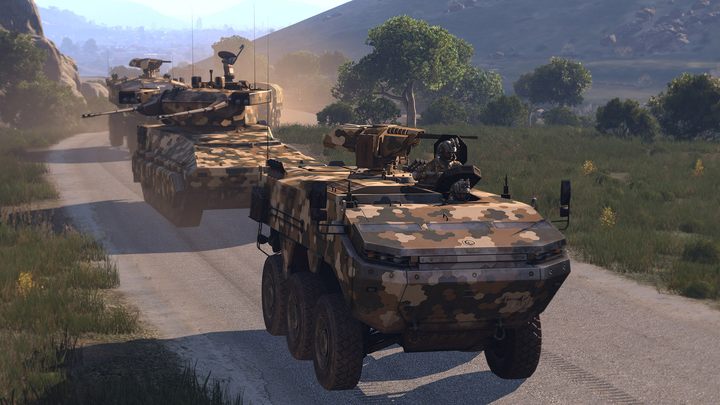 The third installment of the military tactical shooter series called ARMA took players into the near future, putting at their disposal a huge area consisting of two Mediterranean islands. A credible arsenal of weapons, numerous vehicles affecting gameplay, and underwater missions never seen before in the series - all this clearly appealed to players.

The Czech developer once again opted for a simulation instead of a classic shooter, and achieving that is not easy without a trusted team and any experience in the genre. The average hours spent by players in this game, however, shows that the simulator genre still attracts a strongly committed fan base, and even not the highest ratings in reviews do not take away from the fun of fighting battles of the future with other players. 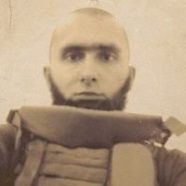 MY NAME IS MARCIN, I'M AN ARMA ADDICT

"Addiction" is too strong a word, but at one time I devoted dozens of hours to the third installment of this series. Why? For me, the answer is simple - the editor. It is such a powerful tool that you can create basically any scenario in it - from a quick skirmish in a village to a massive clash with armored and air units. The very act of creation drew me in for hours.