It's been a while since the new generation launched, but until now, we haven't had too many opportunities to see what truly "next-gen" productions look and feel like. Experience of previous generations says that 2021 will not be groundbreaking in this regard, but that doesn't mean we don't expect titles that, at least in terms of graphics, will show us the next level. So, we've gathered the upcoming games and selected those we think will look best, hopefully making our jaws drop with their graphical bells and whistles. 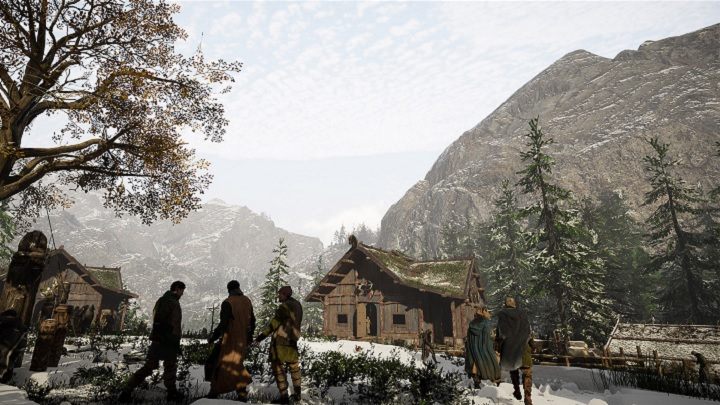 CRIMSON DESERT IN A NUTSHELL

Do you know the pretty good-looking MMO Black Desert by Korean studio Pearl Abyss? If so, you probably know that for some time, the creators have also been working on a prequel to this game, which eventually evolved into a completely standalone production. Crimson Desert will be an MMO with emphasis on story, PvE and classic RPG fun. In the campaign, we move to the continent of Pywel and learn the story of Macduff, a mercenary who tries to survive with his company and regain the lands once lost. His actions will not only affect the fate of himself and his loved ones, but also the future of all of Pywel.

The world we will find ourselves in will consist of various regions  lowlands, deserts, or ice-covered tundra  all showcasing the graphical capabilities of this game from different angles. Looking at the first materials from the game, it's clear that the developers want to impress with the setting, which should be very detailed and realistic. Sure, it may be too much according to some tastes, but there's no denying that Crimson Desert will be one of the prettiest games of 2021. Just take a look at the gameplay trailer below. 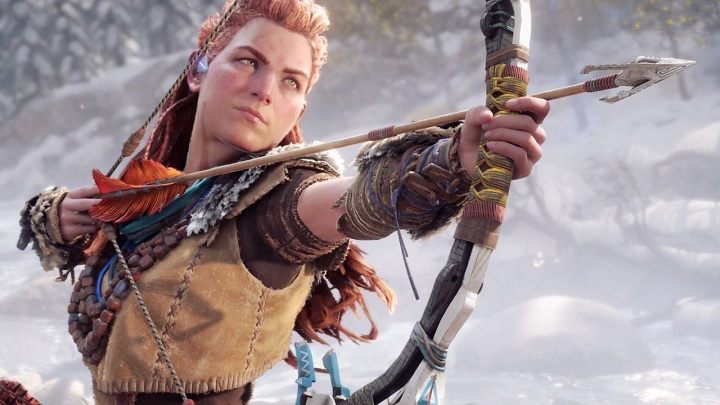 HORIZON: FORBIDDEN WEST IN A NUTSHELL

The second installment of the successful production from Guerrilla Games will follow up on the events shown in the first part. Once again, we will play as Aloy, who will face the task of restoring balance in the world  between humans, animals and machines. The developers didn't deviate from the original, so from Forbidden West, we can expect a huge world that encourages constant exploration, as well as many interesting quests and secrets expanding the plot.

According to the announcement, the new Horizon will also come to previous-generation consoles, but that shouldn't really stop it from serving up a graphical spectacle once again. The game, like the previous installment of the series (or, for example, Death Stranding), is created on the Decima engine. First materials suggest that the physics of vegetation and weather, among others, will be improved. We'll have to wait for more specifics, but the studio's experience leads us to believe that Horizon: Forbidden West will indeed look great, especially on PlayStation 5. 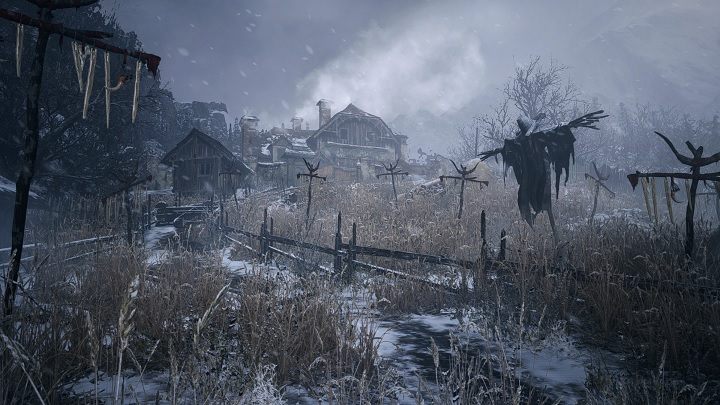 RESIDENT EVIL: VILLAGE IN A NUTSHELL

The sequel to Resident Evil VII: Biohazard and at the same time the eighth main installment of the insanely popular horror series is probably one of the most anticipated releases of this year. And no wonder, because Capcom developers have been proving over the past few years that they can still deliver a memorable fear experience. This time, the authors will present the continuation of the story of Ethan Winters, who will have to save his daughter. To do so, he will go to a mysterious and dangerous village forgotten by the rest of the world, where, among others, vampires dwell in the castle.

Village is developed on the same engine as the previous installment of the series, but that shouldn't stop the game from bringing more powerful visuals. The game's recently released demo showed that the developers are able to squeeze even more out of the engine, especially on next-gen consoles  at ultra-high resolution, 60 frames per second, and with ray tracing enabled. Thanks to a technical demo, we were able to see how Village performs live, which pleased most players, even though not everything is clear about this production yet. 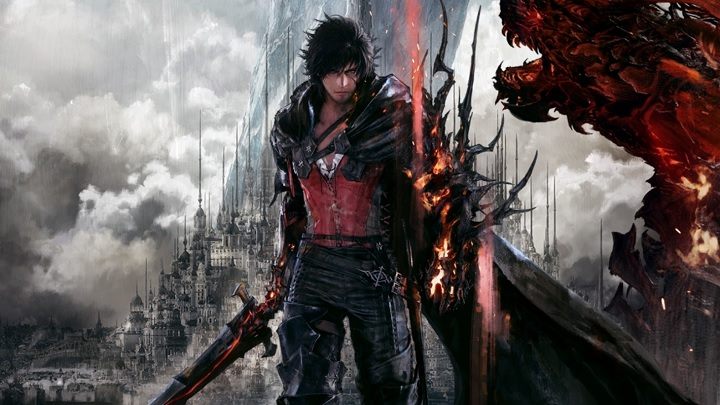 FINAL FANTASY XVI IN A NUTSHELL

After more than four years since the release of the last main installment of the Final Fantasy series, we finally got an announcement of a brand-new installment. In entry number sixteen, we move to the world of Valisthea, in which the largest kingdoms were created around crystals that provide a magical substance, the so-called ether. Until then, the world was relatively peaceful, but the emergence of the Plague has upset that balance. Players will take on the role of Clive Rosfield, the firstborn son of Archduke Rosaria, who's tasked with protection of his younger brother (one of the so-called eikons  the most powerful creatures in the world).

The game will be held in the typical convention  the crux of gameplay will be exploration, completing tasks, and fighting enemies. Clashes will be dynamic, requiring dexterity and reflexes. The sixteenth installment of Final Fantasy will run on an improved Luminous engine (the same one used in the creation of Final Fantasy XV). So, we can expect that the game will look great, though there are still few specifics about it. 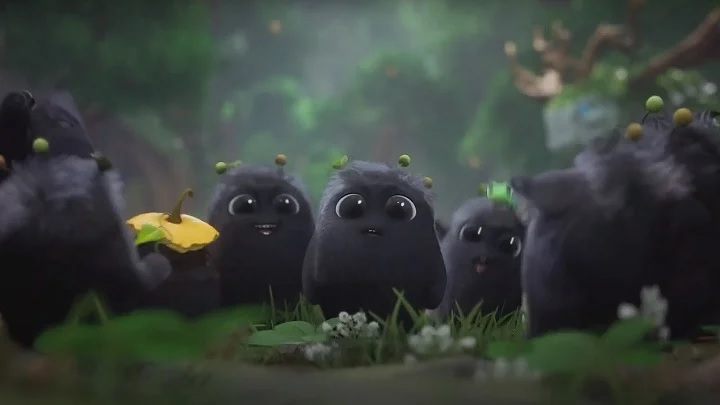 KENA: BRIDGE OF SPIRITS IN A NUTSHELL

Last June, the PlayStation 5 The Future of Gaming show featured an adorable production from debuting studio Ember Lab. The visuals of the game, which tells the story of the young soul guide Kenya, captivated gamers from the get-go. The main character will face the task of uncovering the mystery of the collapse of the corrupt forest and abandoned village, and restoring them to their normal state. She will be aided by the distinctive black ghosts.

Kena: Bridge of Spirits is maintained in a cartoonish style, but the creators managed to squeeze a lot of juice from the Unreal Engine. Which was proved by the reception of the game's announcement  the first thing that drew people's attention was the charming, and at the same time great-looking, graphic design and a world full of details. Ken was supposed to be released as early as 2020, but the authors decided to postpone the release to 2021.