Usually when we share our editors' lists of the most anticipated games with you, you find big-budget hits that the rest of the world is eagerly anticipating as well. In December, for example, you could read about our most anticipated releases of 2021. This time, however, we go for a slightly unconventional ranking, related to the specific tastes of our editors.

We would like to show you a list of small, sometimes even unannounced games that we would love to play. There are a lot of niche productions on the list, but also a few that are pure wishful thinking, since their release in the near future is rather unlikely. Together, however, they form a rather peculiar and diverse combination. Of course, don't forget to share your suggestions in the comments, listing the games, which you are excitedly waiting for. 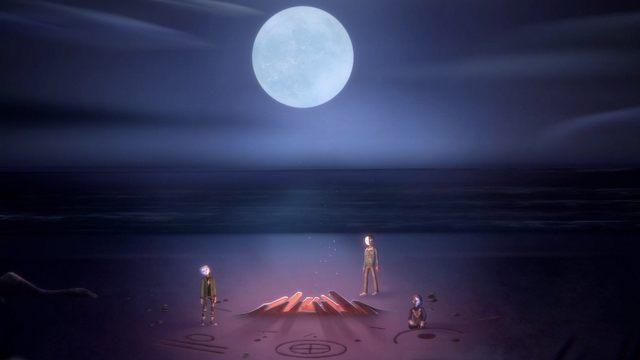 There are few development teams in the world with such distinct style as Night School Studio. I would recognize their games with my eyes closed, because they are not only aesthetically distinctive adventures, but because they also rely on a very dynamic type of narration and dialogue  every second word you utter affects your relationships with other characters, and you have a maximum of a few seconds to select your answer, otherwise the interlocutor will sense your hesitation and carry on with their part of the conversation.

The company's last, and highly underrated, artistic achievement was a dramedy game entitled Afterparty , taking place in the middle of hell, but Night School Studio's real fame came a few years earlier, with Oxenfree  a mysterious and suspenseful story about teenagers celebrating graduation on a haunted desert island.

This time, the creators go back to their roots and work on a sequel to the aforementioned story, although we will see slightly different characters in the main roles, and the trailer suggests that we should expect even more dark surrealism. However, building relationships and discovering secrets will still come first. I was completely enthralled by the original, and thus I'm almost certain that part two will completely engross me as well. 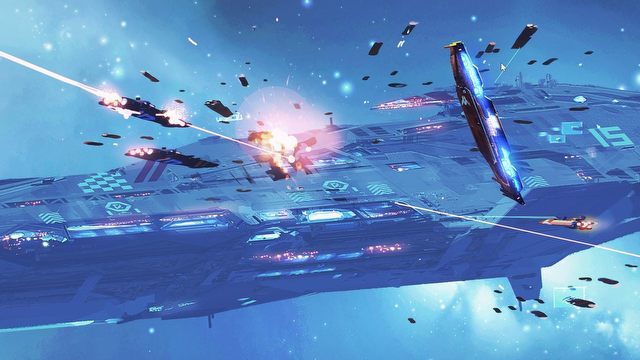 The Homeworld series has made a name for itself primarily by elevating space real-time strategy framework beyond planet-side gameplay that looked like any other RTS. The action of the first two parts took place in the vast nothingness of space and allowed for Star Wars-like battles, although  let's face it  in a more realistic and less flashy version.

After 2002, however, fans had to wait many years for a worthy sequel to Homeworld. Admittedly, a prequel subtitled Deserts of Kharak was released in 2016, but  despite many mechanical similarities to the previous installments and improvements on the technological level  it fell a little short of fans' expectations, as space was swapped for land, making the game not stand out as much in the RTS market.

However, it has been known for 2 years that Black Bird Interactive wants to fly beyond the stratosphere again (if the planet Kharak even has one), and in 2022 players are to be treated to a full-fledged third part of the series. This one promises quite a bit  the visuals are particularly impressive (especially the explosion effects), which are extremely important for games based on monumental battles  even galactic ones.