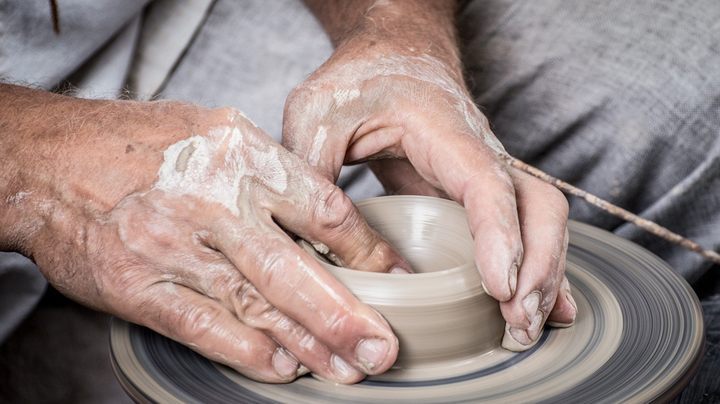 Crafting could be a separate, elaborate system, and acquiring new designs would promote travel and conversations with NPCs.

Bannerlord gave us a nice weapon crafting system. Maybe it would be worth going further and letting us make armors, pots, saddles, satchels, agricultural tools, furniture and so on. Or at least some of those things. The game suffers from a shortage of ways to earn money, and the crafts were, alongside agriculture and trade, the backbone of the medieval economy.

The players could invent new designs for goods, order their townspeople to produce them, and transport them around the world to sell for profit  personally, or in hired caravans. And with Steam Workshop, trading could take place not only within the game, but also between players.

Crafting would not only give us money, but also show that the world is alive. We would visit workshops and fairs. We would learn the craft and look for new designs in city markets, which would enable us to use new elements in our own workshops. We'd be looking around villages for master craftsmen. Could be a lot of fun.