As the oldest Buddhists say "Even the best hardware isn't worth a hill of beans without decent exes." This eternal truth has been perfectly internalized by Sony  there's many uncertainties about PS5, but if there's one thing that's sure, it's that we won't be short on very good, AAA games for PlayStation. The Japanese company has an army of in-house developers, and outsource collaborators, who are probably working on upcoming hits as you're reading this article. 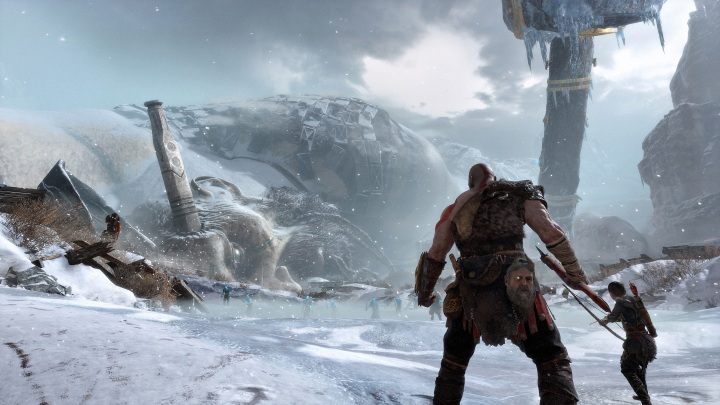 The reinvented God of War was a great game, but also had the seeming of barely entering a much more monumental story. It would be a sin to leave it unsolved.

We still have to wait for the official announcement, but bearing in mind the greatest hits of the PlayStation 4, we can guess with good confidence what headliners will the PS5 offer. We can be sure to see Aloy hunting mech dinosaurs in Horizon 2, and the conclusion of the classic epic about Kratos, the hero of God of War, is also pending. Spider-Man's success, combined with the relentless popularity of superheroes, ensures that the game wasn't the last encounter with the wall-climbing character, and another installment of Gran Turismo is sure as the Sun, too. Then, there's a list of dormant games, the sequels to which, however, would certainly make millions of players happy  such as Siren, LittleBigPlanet, Killzone, Resitance, Gravity Rush, Ratchet & Clank or Jak and Daxter. 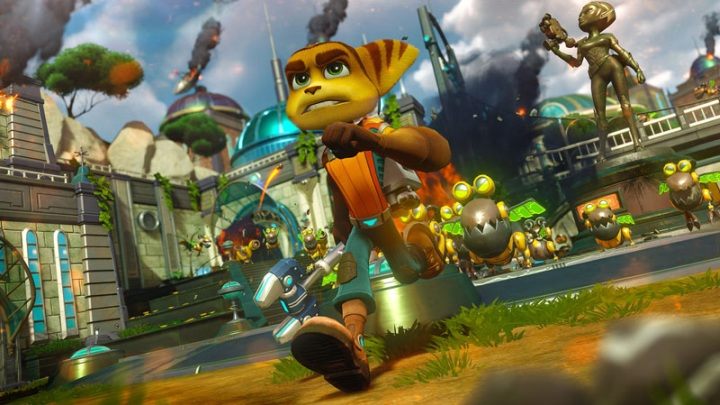 The return of Ratchet and Clank would please many fans of platformers.

PlayStation 5 should be back-compatible with at least PS4, which already grants it a huge library of phenomenal, exclusive games on the release date, including Uncharted 4, Bloodborne, and the above-mentioned God of War, Horizon: Zero Dawn and Spider-man. PC players can but dream of such a fine line-up. They can try to fool themselves and the rest of the world that indie games developed for a budget of a kitchen renovation (which, in most cases, get to the consoles anyway) are "works of art," but deep inside, they know that no games are cooler than PlayStation games.