DUM, DUM, DUM. Do you hear that? It’s the new generation of consoles approaching. It's right around the corner. “At last!” you could say. PlayStation 4 and Xbox One, although they are still excellent gaming equipment after all the years, are beginning to struggle with the latest games. Their upgraded versions only enhance their capabilities to a limited extent. It follows, then, that we are ready for PlayStation 5 and the new Xbox Scarlett.

And so, our favorite question burns with new vigor: “Which platform is best?” Sony fans will fight with Microsoft fans, and may occasionally form a united front against Nintendo. Then, all three camps will attack the PC. But, at the end of the day, it all depends on the casual gamers, who will unwittingly determine the direction of the entire industry.

In this article, we’ll try to breakdown how PS5 will be better than the PC. And though there’s still some time left before next-gen launches, you can already start collecting arguments that’ll let you smear any member of the PC master race. With our set of 7 arguments showing why PS5 will outperform PCs in various ways, you're gonna win every "best gaming platform" discussion. If that doesn’t work, you still may try to bore them to death with irrelevant details. So you can win anyway. Until we release another article, telling you why PC is so much better than the PS5.

Even though we focus on Sony's console, fans of Microsoft or Nintendo platforms can also hop in – many of the following arguments will also apply to your console after slight adjustments (replace “Sony” with “Microsoft,” and bam! You’re good to go!)

Let’s get serious – why so serious?

To be completely honest, we love all platforms equally: the PCs and the consoles, and even the mobile ones. Remember, in the end it's not about what platform we use, but what games we play. A great game provides entertainment regardless if you play it on your computer, console or fridge – bear this in mind while you go through this factual, although tongue-in-cheek article!

Yes, I know, boxed PC retail game editions are still being released on the regular. But what's the point of all these releases if the DVD or Blu-ray disc is usually reduced to redundancy – Steam, Origin or UPlay serial keys are the only thing that actually counts. The PC market of retail game editions has simply become an extension of digital distribution. 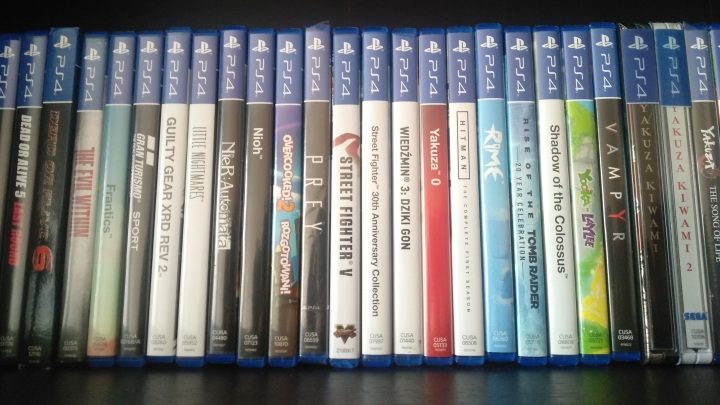 Meanwhile, on consoles – despite Microsoft's nearly anti-consumer approach at the beginning of the seventh generation (from which the corporation quickly withdrew under the pressure of players), it managed to maintain a balance between digital and retail markets. All major video game titles, and a lot of smaller productions, have been released in boxed, retail editions, which can be easily bought in retail stores. You don't need an Internet connection to launch them, and you don't have to enter any serial keys (except for some additional content offered by the devs as a bonus). You simply have to put the disc into the drive and play.

The absence of serial keys in retail game editions and no requirement of assigning them to a specific user account give you a lot of freedom with each game copy. Nothing stands in the way of selling the game after finishing it or buying a used title from other gamers at a much lower price than the official one. The second-hand console market works great, and it's a great way to play many new games without selling your kidney. 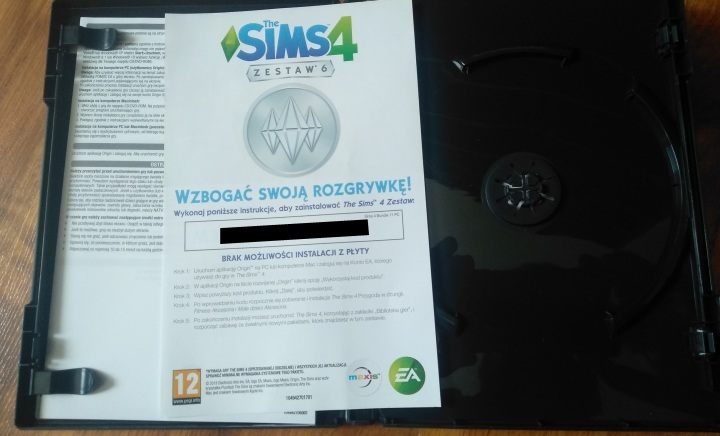 Boxed editions of DLCs for The Sims 4 don't even contain discs, only a card with an Origin code.

Sony knows that this was one of the reasons for the success of the PlayStation 4, and PlayStation 5 will probably not change it – physical, boxed copies will still arrive in stores in the usual form, and nothing should prevent this from happening. Meanwhile, second-hand PC games are mostly classics from ten years ago, or even more.