Checking the requirements is an inherent part of PC gaming. Say you bought a new game. All systems are nominal, GPU acceleration engaged, system requirements safely met. You install it, and set the details to high. The game's running, all looks good. And then, after the prologue, with the first bigger combat scene, the game starts stuttering. Quickly, to the options  a few settings tweaked, and the situation looks contained. Alright, animation's fluent again, control regained. Let's keep playing. An hour later, you get to a bigger city, and things go south again. You open the settings but... to no avail. Someone flunked optimization, and no matter what you do, you're in for a slideshow. Gnash your teeth and keep playing  or wait for a patch. 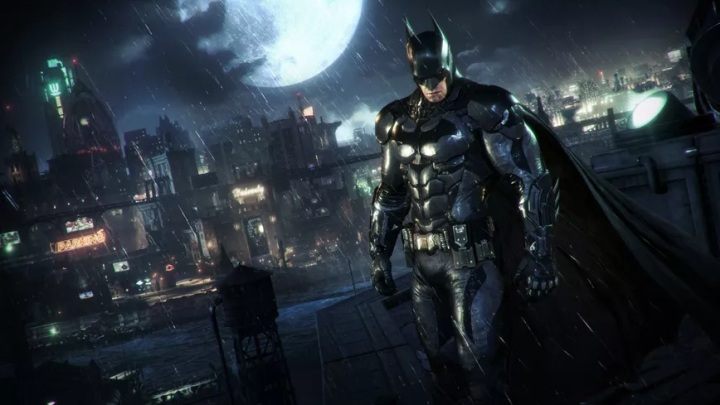 Batman: Arkham Knight can "boast" the title of one of the worst PC ports in recent years  the game was pretty much unplayable at release. Meanwhile, it ran like a charm on consoles.

Sound familiar, my fellow PC players? And this is not even the worst-case scenario, it was scientifically proven that the developers are able to mess things up so badly, that, if you have the wrong GPU, you won't be able to run the game at all. Or  I still have a few of these  you have to stop playing after a an hour because the memory is leaky, and the game is gradually slowing down. Or the game is unstable and kicks you to desktop. Or it loses framerate for no apparent reason. Or

Well, the days when almost all games maintained stable frame rates on consoles are long gone. Since gaming has become strongly dependent on network features, the developers are able to much more readily fix their games on-the-fly, which made them lazy because they don't have to worry about optimization that much on day one. But I'd still say they do a better job than on the PC. Its also easier to fine-tune the performance of their titles for a hermetic system with a standardized architecture, without having to worry about thousands of different possible configurations of PCs. 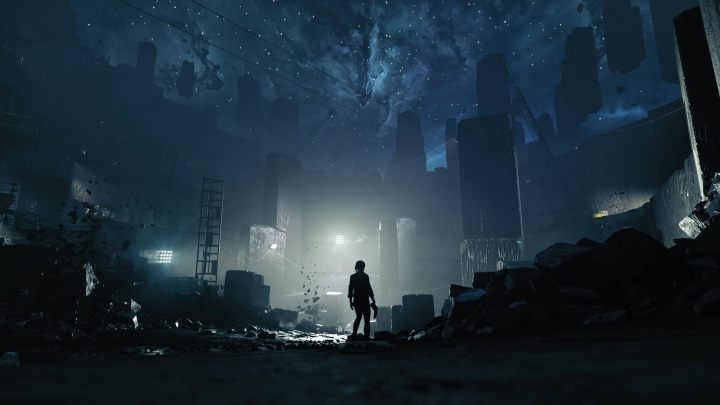 On consoles, optimization problems also happen  the recent release of Control is a good example of that. The scale of the problems, however, is usually much smaller.

Apart from individual, extreme cases, if you get a PS5 game, you can be pretty much sure the framerate will be at least decent. On PCs, on the other hand  unless you have hardware that costs as much as a middle-class car  you can only dream of such confidence.