Once upon a time, it was simple. We would buy a game from a store, insert it into the console, and play. Meanwhile, on PC, you had to install the game, and it wasn't at all certain if it will run properly, so you sometimes also needed to look for some solutions and patches on the web. Later, the boundaries faded. Consoles also require installing games and patches  which is now more convenient on the PC thanks to Steam. For a while now, the mating dances we have to perform before playing the beloved title have become similarly challenging on both platforms. 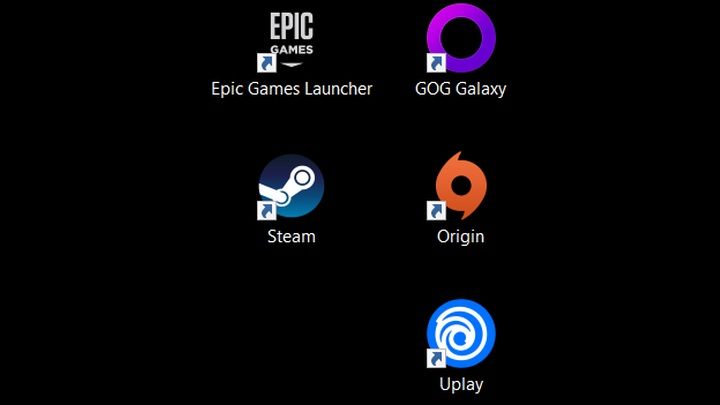 The monopoly of one company may not be healthy for the market and consumers, but it can have advantages.

But while consoles have pretty much stayed the same way for years, the life of a PC player has become more complicated again. Publishers and smaller developers have contested the hegemony of Steam, but instead of trying to unite against the common foe, they fragmented. This produced a multitude of different apps and environments to buy and launch games through, all of which offer different titles, interfaces and functionalities. You have to know which platform offers the game you want, what does it allow and what not, manage a few different accounts and apps. PlayStation users only have to worry about a single account that has all their games in one system, and can purchase every game available for PS in the same store.