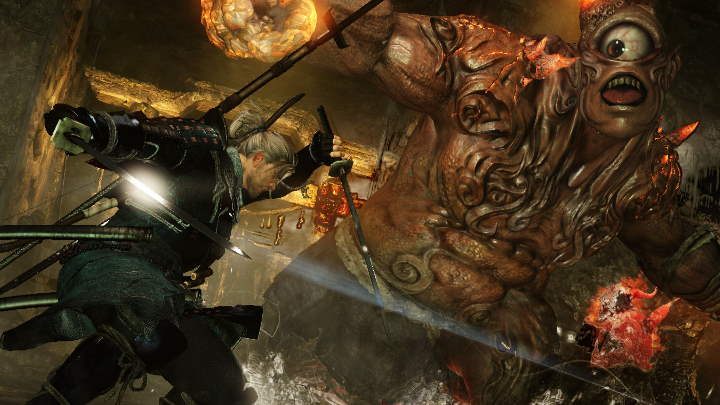 NiOh took me by surprise. The game was in production for over a decade and eventually ended up as a hybrid of soulslike, action-RPG, slasher and hack-n-slash, rather than a typical musou game, as in the original idea. A genre blend that came out great, offering a very high level of difficulty, especially for the first few hours.

Compared to the Dark Soulsseries, the bosses in this production not only hit hard, but also moved quickly and were often colossal. Just imagine that the end product was still easier than the open alpha version of the game. 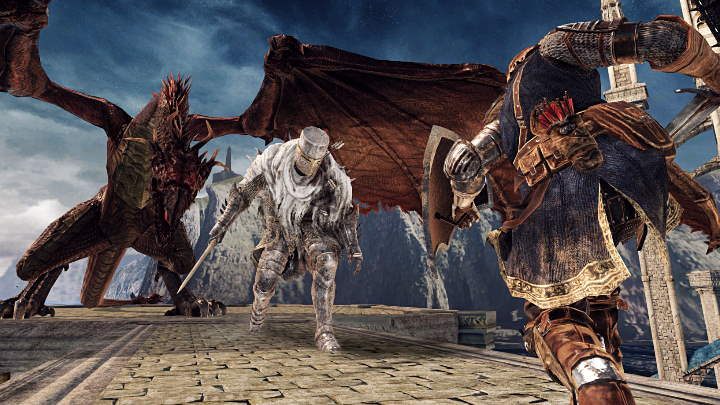 Dark Souls 2 is the most polarizing installment of the entire trilogy. I actually like this part of the series, but much of the criticism is not without merit. However, I didn't include the base game, but the subsequent complete edition, that was released on PC, PS4 and Xbox One.

Why? Well, someone decided that the difficulty level is best raised by adding in random spots much stronger enemies than normally. The dragon in the Heide Flame Tower became a monument of this foolhardy design decision. On the one hand, I understand the desire to surprise players, but that wasn't the way. Stronger enemies, combined with the increased trigger range, often forced the player to run away rather than face the challenge. 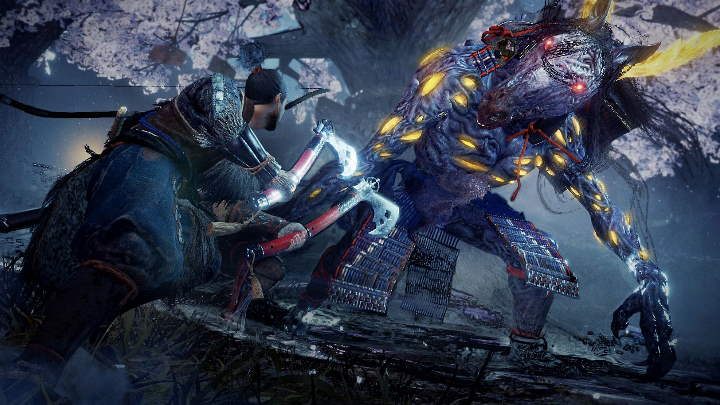 Perhaps not everyone will agree with me on this choice, but I found NiOh 2 overall to be a slightly more difficult title than the first installment. The game expanded the combat system with the so-called Burst Counter, allowing you to counter normally unblockable attacks, but learning to use this mechanic efficiently is not as easy as it seems. Opponents were created with the idea of taking advantage of this move, so not mastering it automatically increases the challenge.

Team Ninja also made sure to remove a few aspects that made the original much easier. The community was most nettled by the optional removal of leveling up our spiritual companion, which in the predecessor allowed you to become virtually immortal. In NiOh 2, we have to work a lot harder. 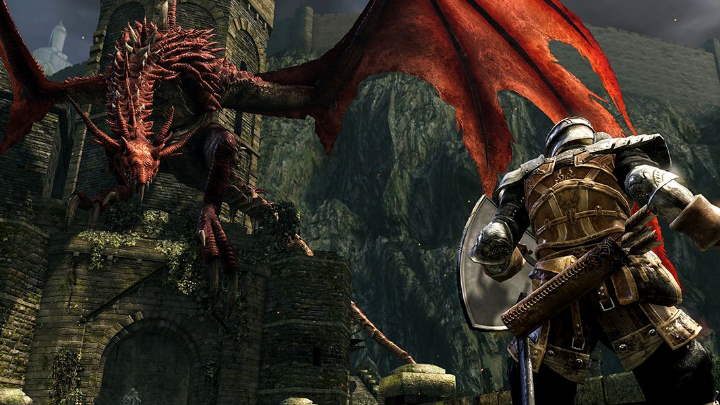 Dark Souls was the first exposure to the genre and probably the most difficult game in the entire lives of many players. I am sort of among them; the original product of the cooperation between FromSoftware and Bandai Namco is difficult even today, almost a decade after the original release. Dark Souls was, and still is, a game that brutally dismisses the people who ignore its systems.

On top of that, compared to Demon's Souls, fewer bosses can be defeated with exploits. If we had included the Artorias of the Abyss expansion, where we fought Kalameet and Manus, the production could have jumped to the first place in the list.