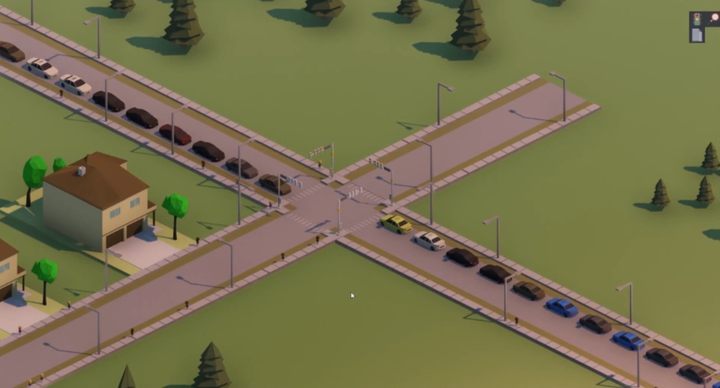 Out of respect for the classics of the genre, we could not skip a game that at least hints at the traditions of such series as SimCity. That glorious title went to Metropolisim – an ambitious, indie project that will try to cater to fans a little more serious urban games.

In Metropolisim, we will try to build a modern metropolis from scratch and cope with all the challenges that derive from such an undertaking. The game does not try to reinvent the wheel, so the core gameplay is similar to what we know from other productions of this type. The gameplay boils down to designating areas for constructions while also ensuring that our city is constantly developing, and the needs of residents are regularly satisfied. These, of course, evolve along with the progress of the game, and, in some cases, meeting them will require more administrative effort, rather than just blindly creating new zones of production or trade. Keep in mind that we do all this within a limited budget, which makes the game really challenging. 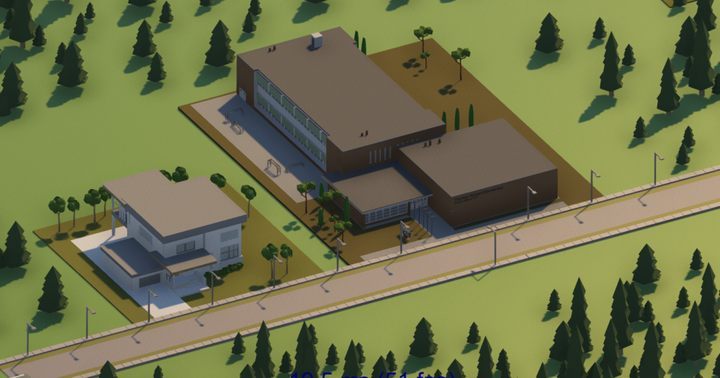 Although the core mechanics do not differ from the genre standard, the creator of the game also made a few "election promises." The most impressive of them is, perhaps, the announcement of simulating the behavior of each individual citizen. It is hard to say whether it will be possible to realize the vision, and whether it will be enough to make this independent project compelling enough to steal some fanbase from the unquestionable king if city builders – Cities Skylines. Still, any initiative to create new city builders is welcome, so it's worth keeping an eye on the game.