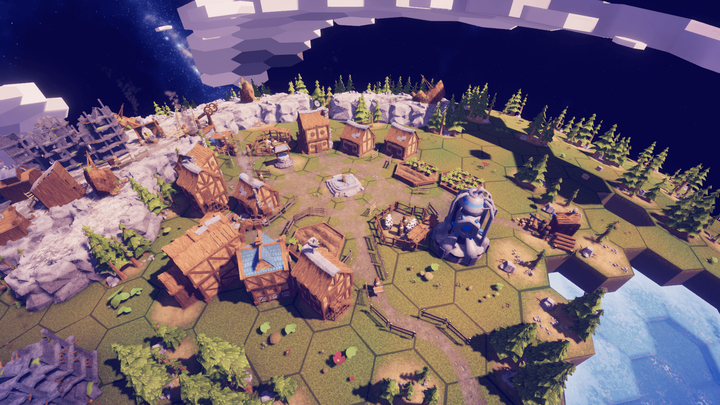 BEFORE WE LEAVE, IN A NUTSHELL:

We play the role of a community leader who was forced to go and live underground many years ago, in order to escape an unknown global calamity. It's now high time to leave the safe haven and begin to restore the lost power – which, of course, will be our main objective. According to the old custom, we construct new buildings, create chains of production, and unlock new technologies – what sets this game apart from the rest is that we have access to... a whole planet, appropriately scaled down, of course. Moreover, at some point, space exploration will be necessary for further development, so that we can eventually build interplanetary empires.

BEFORE WE LEAVE DEVELOPERS ABOUT THEIR GAME:

It’s been so exciting to see the buzz about my first game, Before We Leave since I announced it in July! Before We Leave is a non-violent town-building game similar to Anno 1800 except it’s set on a solar system of tiled planets that assemble under you as you explore. Everyone loves the clouds! And Rafal Urbanski’s incredible art has really brought the vision to life. Before We Leave was the winner of the Kiwi Game Starter competition as part of the recent NZGDC. Check out our Discord community for more! 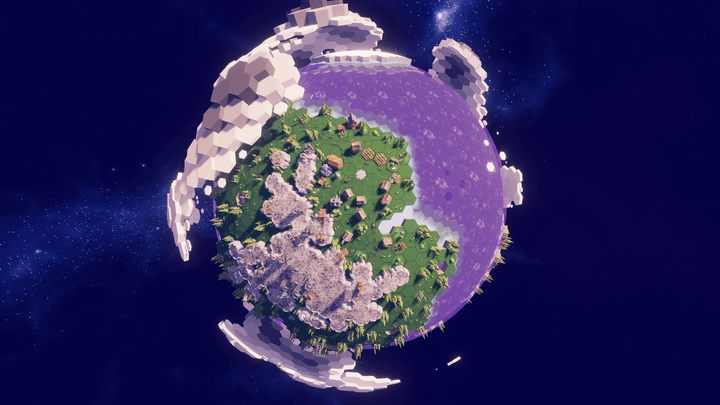 Equally importantly, the developers are also focused on the coolest part of city builders – the constant expansion of the metropolis. The game will probably have no military aspects what so ever, so you can forget space battles – that doesn't mean there's no hazards in the city. The developers announced the possibility of various kinds of natural disasters and the presence of mysterious guards, whose main goal will essentially be to complicate our lives. Before We Leave seems a good way of relaxing after a hard day at work.