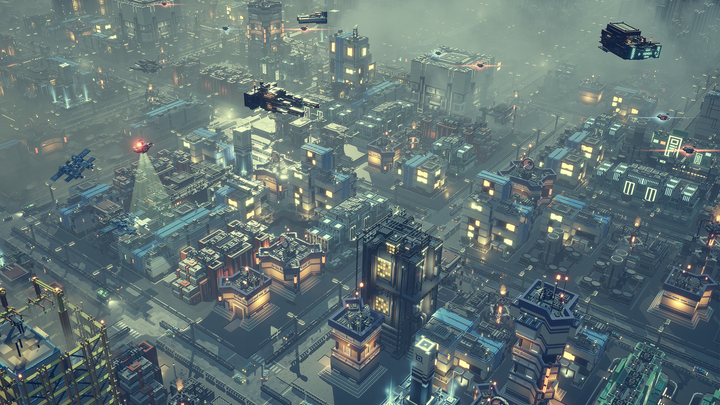 INDUSTRIES OF TITAN IN A NUTSHELL:

At the opposite pole in relation to Before We Leave lies Industries of Titan  a specific mix of genres with a heavy emphasis on the military aspect. Interestingly, Brace Yourself Games, are the creators of the excellent Crypt of the NecroDancer, which may have little in common with the construction of the metropolis, but was one of the best independent games of recent years.

Let's move on, however, to the game itself, in which we get the task of building an urban industrial center on one of Saturn's moons  Titan. This time, the expansion of infrastructure is aimed at a very specific goal  the construction of a space battleship. We collect raw materials, which we then throw into the expanding production line. However, this time, in addition to new buildings, we are also developing new components for our ship. 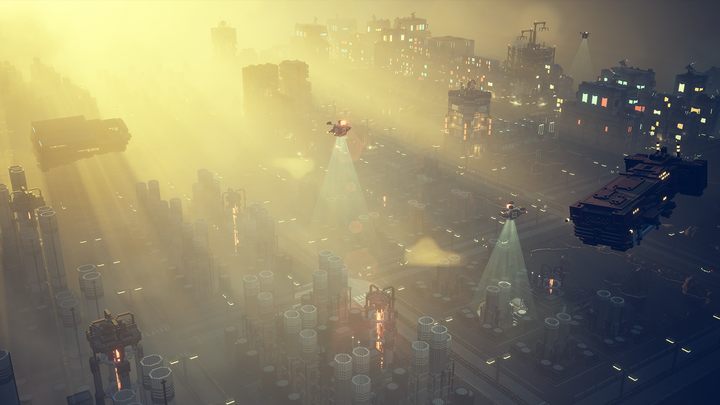 Once we develop and arm the behemoth, we will be able see how the strength of our economy literally blows up competition. Or not, because one of the key elements of gameplay will be the space battles of the powerful machines created by us and our opponents. Here, the game should resemble the already classic FTL, which warrants hopes that this dimension of the game won't be too shallow.

I have to admit that it is precisely the spaceship battles that may be the icing on the cake of long struggles with urban planning, and that's why Industries of Titan joins the ranks of my most-wanted games.