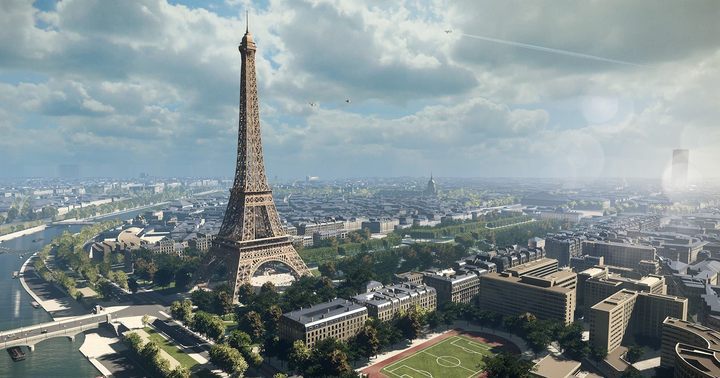 If instead of building socialist dreams you'd rather design exquisite Parisian houses, you should pay attention to the latest game on our list. The Architect: Paris is a rather unique production that primarily bets on realism.

THE DEVELOPERS OF THE ARCHITECT: PARIS ABOUT THEIR GAME:

The project had been on our minds for several years, way before Enodo Games was actually founded (in 2014). The creative director, Jean-Baptiste, wanted to give players the opportunity to experience the life and career of an architect by confronting them to the challenges of a realistic, existing city (city analysis, urban planning, interactions with clients, construction management, large scale architectural projects). While also giving them tools to express their creativity. One of the main tools in the game, the Drawing Board, allows players to design their own buildings, parks and plazas, with hundreds of architectural styles and assets, in the most realistic  though very accessible  way.

By playing in an accurate representation of Paris, in a 100km2 map that can be entirely modified, players will be able to design their vision of the future of the city. Make Paris their own to make their own Paris! 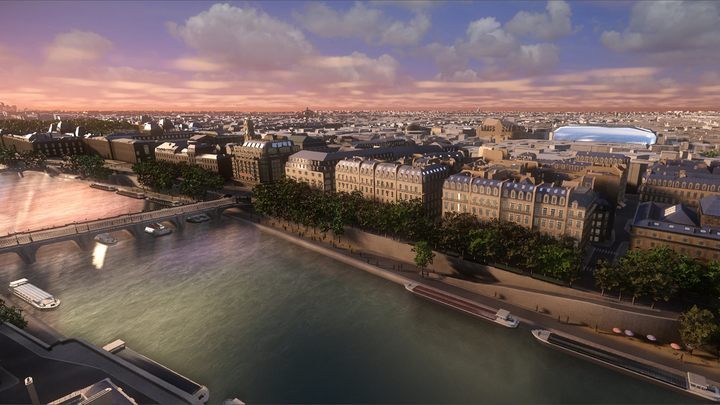 Here, we do not so much build a city, as we focus on its management from the perspective of urban planning. From the very beginning we get a pretty accurate models of Paris and a set of tasks for each of districts. Our task is to achieve our goals through the reconstruction of the infrastructure of certain areas of the city. The results of our activities will be evaluated using a real economic indicator, the PPP index. The map presented by the developers is quite realistic, maintaining the proportions of individual buildings in the French capital, for example. What really makes me exciting is the prospect of being able to dramatically change the face of the city through designing our own buildings, with a special tool built into the game.

All that looks quite promising, especially since city builders usually don't pay as much attention to realism.