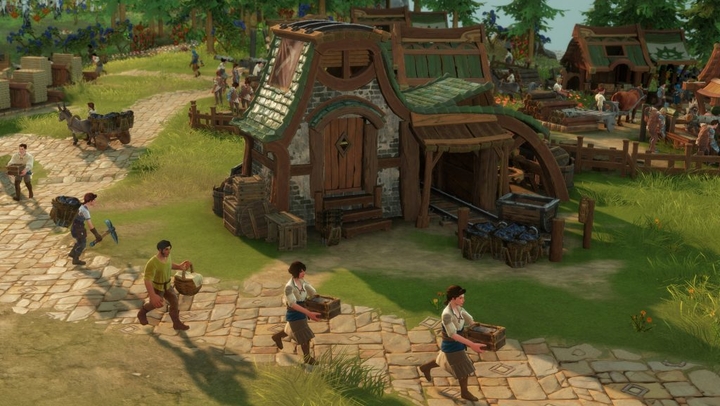 THE SETTLERS IN A NUTSHELL:

2020 is the time for the return of a true classic among builders. Ladies and gentlemen, this is The Settlers! The eighth part of the legendary Settlers series will visit our computers probably next year, and if all the promises of developers are fulfilled, it looks like perhaps the most powerful and confident position in this ranking.

The new-old Settlers should be, first of all, a return to the roots of the series, mainly on the plane of gameplay, which secured its permanent spot in the history of computer games. Whether that's true, we will learn in 2020. The main objective of the game is to build a settlement, including the creation of expanded production chains based on a wide grid of connections. In The Settlers, from the moment the wood is cut, to the production of a shield, raw materials have to go through several buildings in which they're processed  if there's someone to carry them. No factory will build us anything unless there are appropriate tools that we have to create within another chain and so on  then it turns out that it is morning and we need to get on with our life. 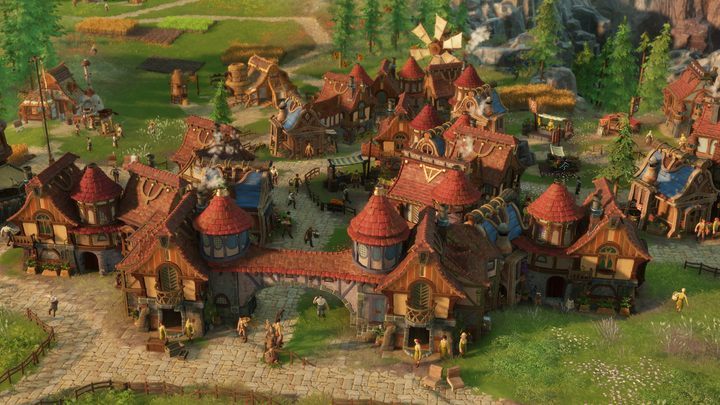 The game is not a simple calque of the past and should include several innovations. Our residents should have a more developed system of needs, including, among other things, motivation to work. We will also have an impact on the local political situation <br>by engaging in diplomatic contacts with neighbouring settlements. The game is developed by Blue Byte, which already successfully brought another old series to life  Anno.