January and February hardly spoiled us with an abundance of high-profile releases, allowing more room for smaller games, and some time for reducing the pile of shame. In March, the situation will take a drastic turn. We're looking at a big expansion to The Division 2 and sequels to hits like NiOh or Doom. VR enthusiasts are holding their breath for Half-Life: Alyx, the technology's first real blockbuster, and the rest of Gordon Freeman's fans will get the final version of the remake of the original, the Black Mesa. 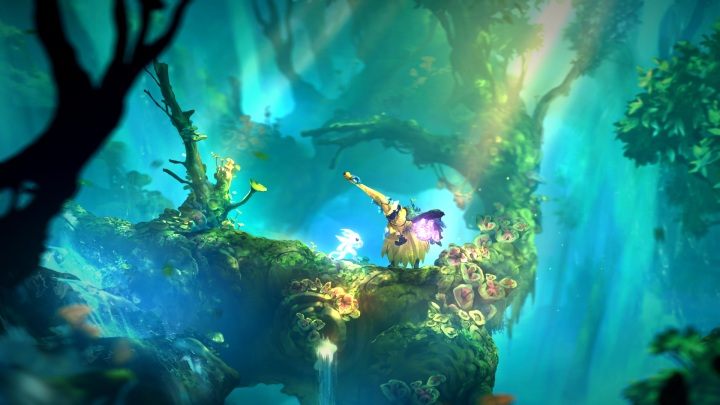 Ori and the Will of the Wisps in a nutshell

The sequel to the 2016's warmly-received Metroidvania from Moon Studios, Ori and the Blind Forest. This game will once again allow you to embody the juvenile spirit of the forest named Ori, who this time will leave the native forest of Nibel, in order to discover its fate among the many dangers and stunning views.

What's gameplay like in Ori and the Will of the Wisps?

It's quite similar to the previous part of the series. The main goal of the game is to explore a vast world resembling a maze, where the hero will be in danger of numerous hazards. In the course of the game, Ori will acquire new skills that will not only make it easier to cope with the threats, but will also allow us to get to previously inaccessible places. Reinvented, more dynamic combat and a simplified saving system will make the game more accessible, while also allowing developers to prepare trickier challenges, thus maintaining the hallmark difficulty level. 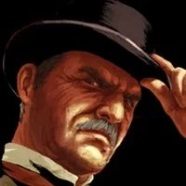 Ori... Just three letters, and so many emotions and content for everyone who managed to finish the first part. I'm not in the habit of following all the info released about the game's I look forward to moths before they're released. In fact, I avoid most of it until the launch day. Because I like surprises. The first adventures of the forest spirit were exactly such a surprise. A Christmas that came in March. And here we are, March again, five years later. I hope Ori will send me on a fantastic journey again, allowing me to escape to another world for a few hours. Stupid and naive? That's what it's all about. Let's start the next story...