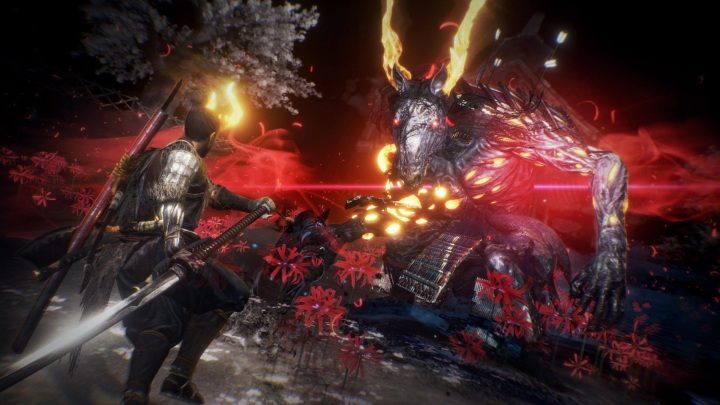 NiOh 2 in a nutshell

This is the follow-up to the unlikely and unexpected smash-hit souls-like from Team Ninja (responsible for the series Dead or Alive and Ninja Gaiden). This game combines solutions typical of Dark Souls games with a much more dynamic combat system and an emphasis on collecting huge amounts of loot  like in a hack'n'slash game, such as Diablo.

Unlike in the first part, NiOh 2 lets us create our own hero from scratch, deciding not the class, but also appearance and gender. Another novelty will be the ability to shape-shift into a demon, allowed after a special bar is filled. Other than that, this should be the game we know  strongly inspired by Japanese folklore, with numerous traps, powerful opponents, loot and secrets to find. As the game progresses, we will become stronger, and the enemies will require different approach to combat. Of course, when you die, you will have to retrieve the experience points that you hadn't used.