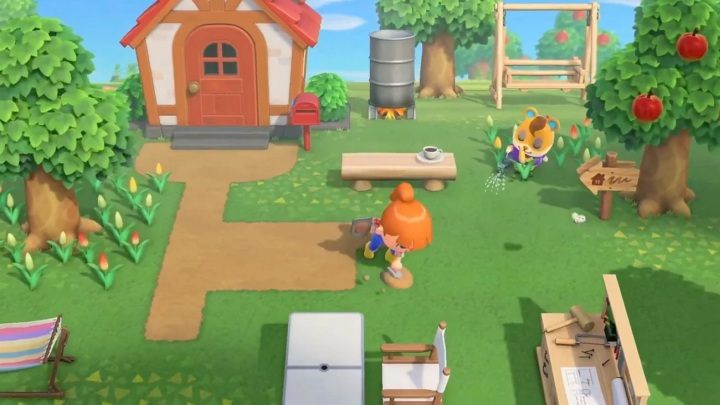 Another release of the cycle of life simulators very popular around the world, originally launched in 2002 for Nintendo consoles. The newest installment will be simultaneously the first on the Switch and in addition to revamped graphics, it will also offer a number of improvements that will make the game more enjoyable.

In the game, we will find ourselves on a desert island, which we'll turn into a busy settlement. We will start by extracting raw materials, creating basic tools and building simple structures that will let us to plant the first crops, earn a little, and make more advanced equipment. As we develop, we will attract new residents to the island, who will help us turn the untouched territories into thriving cities. A distinctive feature of the game will be changing seasons and a cooperative mode  four-player local, and eight-player online. 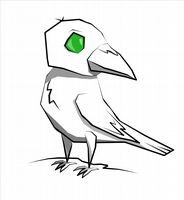 Since the new Doom is released for PC, it makes sense that Animal Crossing: New Horizon should also, right? How is Doomguy supposed to teach Isabelle the art of slaying demons otherwise? On the other hand, maybe it's better this way... I'll be the only one sobbing in the corner because the games I'm most interested in are all coming for Nintendo Switch, and as a declared member of #PCMR, I can't own that. Except as part of an infiltration... Yes, this should work! Also, as a fanatic on growing digital tomatoes, I can't ignore Animal Crossing: New Horizon, right? 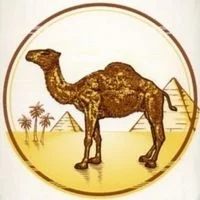 The new Animal Crossing promises to be amazing  aside from the controversial issue of the saving system that makes Nintendo owners an easy target for malevolent console and PC supremacists. Cute graphic design, a ton of novelties (mushrooms!) and the same, chillout mood  it can't fail.

Animal Crossing is an incredibly relaxing series, and it's also brutally addictive. And it's not even that we spend so many hours playing the game  we just pop into our virtual village on the daily to sell apples, catch butterflies, or participate in fishing competitions. I'm convinced that New Horizon won't disappoint us  in the meantime, I'm going back to New Leaf, the previous installment for 3DS.