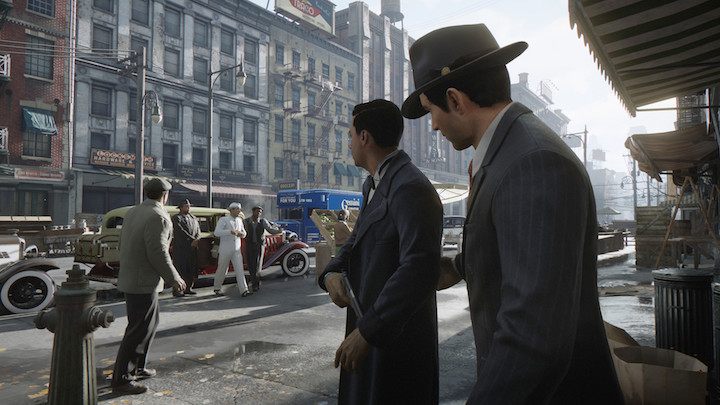 The average playthrough time for the remake of the iconic Mafia slightly exceeds the defined 10 hours, but it is probably worth putting it on this list.It's is one of those games that you definitely shouldn't miss this year, regardless of whether this is the first time we learn the story of Tommy Angelo, or recalling it after almost 20 years since the release of the original. The devs from Hangar 13 did a stellar job – Mafia: Definitive Edition is overflowing with both the spirit and the atmosphere of the original, and you can see numerous minor improvements that were simply necessary after so many years.

Shooting mechanics were improved, difficulty level of some stages was balanced, the devs added a few elements in cut-scenes and greatly improved the dialogues. Thanks to this, the new Mafia is played like any modern TPP shooter, and at the same time we have no doubt that this is the same "good old" Mafia – created by the Czechs, with all their genius. The story of the rivalry between the Morello and Salieri families continues to provide great impressions, takes breath away with location designs and the atmosphere of The Prohibition and the 30's. It's the true Godfather of the gaming world.