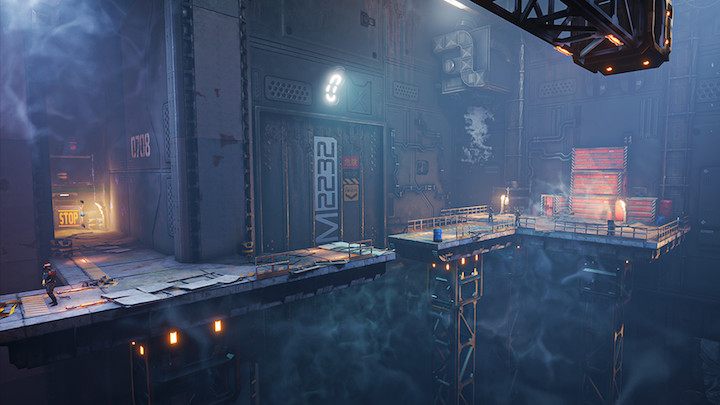 Polish Ghostrunner took Steam's top lists by storm and it was not just because of riding on the popularity wave of Cyberpunk. The developers have made great use of original gameplay ideas, creating an immersive action game that uses sword instead of gun. Every cut is incredibly satisfying, every movement is fluid, and combat is perfectly combined with the movement system.

This is followed by an intriguing storyline in which we travel through a futuristic tower in a mysterious metropolis ruled by someone called the Keymaster. Together with other citizens, we are leading rebellion to oppose tyranny. All this is provided with really nice graphics, interesting level designs and atmospheric sound layer. Ghostrunner provides a bit less than seven hours of fun, but it is worth noting that the game has a fairly high level of difficulty and several tricky bosses to defeat. So there is a chance that you will spend much more time with the game.