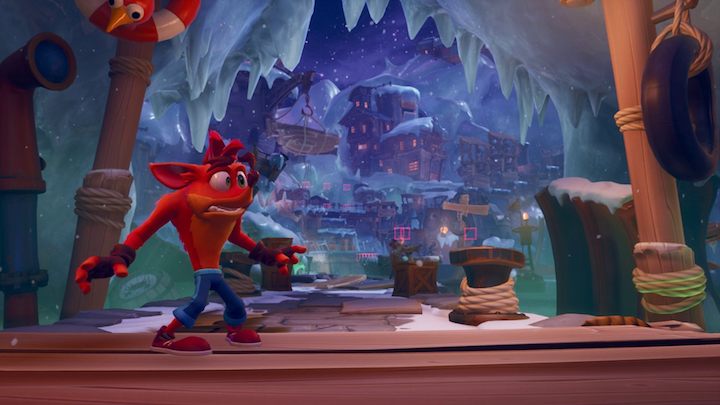 Crash Bandicoot 4: It's About Time hits the jackpot! And more than once. It's a game that can be completed in ten hours (if we hurry) and a position that proves that colorful platformers can be engaging for everyone – not just the youngest audience. The likeable Crash amuses everyone today just as he used to, back when he was just starting to become a video game icon.

The fourth installment returns to the roots of the series, offering really well-designed levels, lots of humor and wonderful visuals.However, the cartoonish style can be a bit confusing, because the latest Crash can prove to be a really big challenge in terms of difficulty. For many, it's one of the best games of this genre, not to mention the entire series. It's simply a well-invested ten hours with controller in hand.