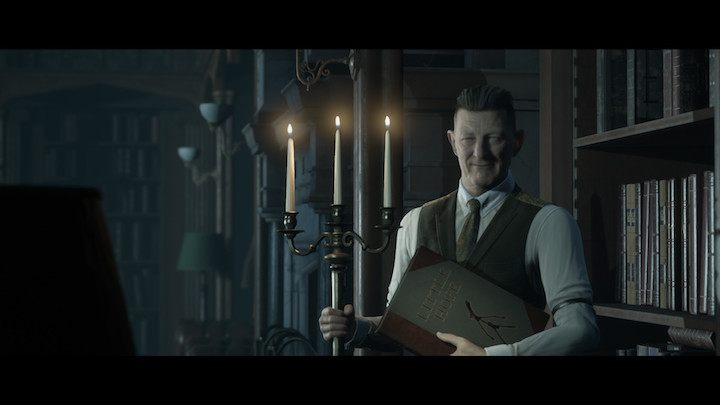 Specialists in horror games that are creators of Until Dawn delivered another installment of The Dark Pictures series this year. After Man of Medan this time we come to a town called Little Hope, where a group of students along with their lecturer must face the grim history of this place, related to old witch hunts. There is no shortage of gloomy locations, strange visions and traditional jump scares.

In addition to frightening, the essence of The Dark Pictures: Little Hope, are choices that often determine who will die and who will survive. This makes the standard five hours last much longer for anyone who wants to check out the alternative fates of the characters that the creators have foreseen for them. And for dessert there is the online cooperation mode, both over the internet and in front of one screen, in which each player controls his character whenever it becomes active.