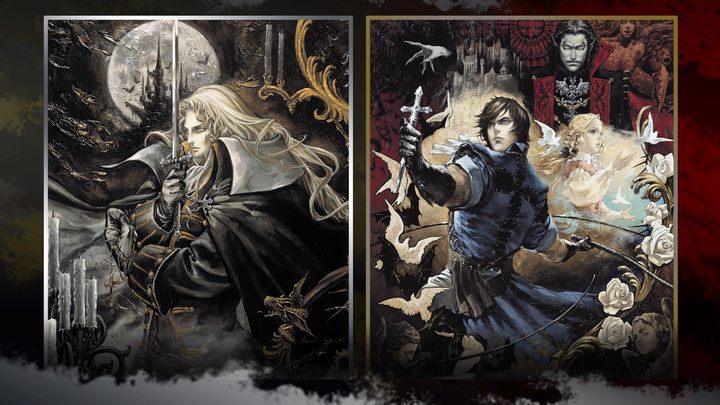 In the case of Castlevania, it would be easiest to simply recommend the entire series. Especially since Konami made sure that the oldest versions are easily accessible. It must be admitted, however, that it was Symphony of the Night that revolutionized the series and inspired the creators of new games of various genres. It's a wildly successful mix of action, platforming, and RPG. On top of that, there are huge gothic castles and, of course, vampires. The action of the game takes place four years after the events of the previous part – Rondo of Blood. We play the role of Alucard, a man of superhuman strength and unprecedented beauty. He wakes up from a long sleep to make sure that the previously defeated Dracula does not return. In the meantime, we can get to know many details about the protagonist himself and other heroes. We also have some good story twists here, and despite the relatively simple form (by today's standards), it's fun to see it unfold.

This game differs from the linear, much simpler structure of its predecessors. However, the creators decided not to transfer their series into 3-D environment yet, despite the fact that creating 2-D games for the first PlayStation was a daunting task. Anyway, the critics appreciated the quality of the graphics, which delight with the artistic style and the quality of animations. It was all so well done that it looks good even today, after 25 years. The latest editions (released for last-generation consoles and PC) allow you to choose a display mode that masks the graphical imperfections, so you don't have to worry about outdated graphics.

The gameplay itself is mainly about exploring a multi-level castle and defeating enemies. In addition, there are the RPG elements we already mentioned that were not present in the series before. These mainly boil down to experience received for killing enemies, which results in gaining new levels and improving the protagonist's statistics. Thanks to careful exploration of the game world, the hero can be improved even more – for example by increasing vitality. It's also possible to cast spells by pressing the appropriate button combinations. Acquiring new skills is crucial, as it opens up new paths in the castle. This game is incredibly complex and addictive, especially when you consider its age.