There is a prevalent sentiment among gamers stating that games are released with a lot more bugs than they used to. This is not entirely true. As the following list proves, titles full of bugs are nothing new – it seems that bugs and glitches are an inherent part of the medium, and the problem is as old as video games themselves. The problems can be solved, but bad taste lingers.

The following list contains twelve games that were severely hurt by bugs and technical condition. Of course, as it happens in such cases, our choice is subjective and if you have your own suggestions – mention them in the comments along with the reasons. We are curious to know which games you consider to be overwhelmed by bugs.

Why not! The vast majority of buggy games on the list below were appreciated by the community, often including journalists. In many cases, the passage of time has worked in their favor, and even if the developers didn't save their product, a group of enthusiasts can do that as well.

We’ve coincidentally already compiled a list of the most bugged games that players loved anyway. 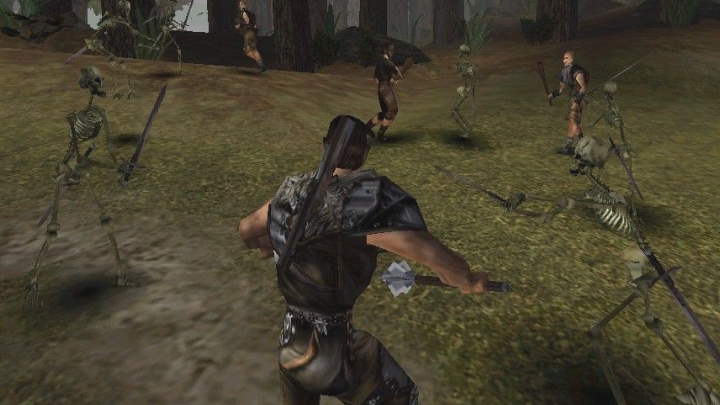 You can say pretty much anything about Gothic. On the one hand, it is a cult-classic among the PC fraternity, on the other – it was so bugged that even the biggest fans sometimes can't stand it. Minor problems with collision detection, AI freaking out, cumbersome interface, and instability can still be shrugged off, but when a key task glitches one time too many, making it impossible to complete the game, it's easy to get mad.

Where would this game, and the series as a whole, be if not for the pervasive bugs? I suspect right next to Baldur's Gate or Neverwinter Nights in the hall of fame. And yes, because of how messy the game was, it only enjoys its cult status in some countries, like Germany, Russia, and Poland.

Piranha Bytes tried to eliminate the most serious defects, but due to a limited budget combined with huge ambitions, not everything could be mended. At this point, more skilled fans have created numerous patches, and complete reworks. It is possible to play this game with reasonable comfort. However, this doesn't really matter to the ordinary gamer. If it weren't for Gothic's tech condition, the franchise would probably have gained a much higher international recognition. 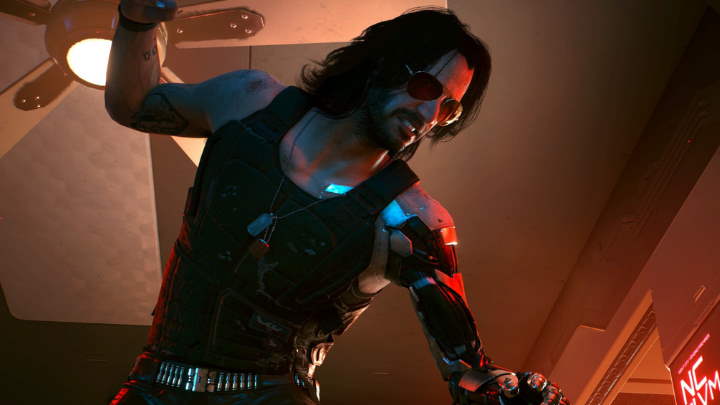 The most recent example in this text. Cyberpunk 2077 polarized both the journalists and the gaming community unlike any other game in recent years. CD Projekt RED enjoyed an unshaken rapport with their fanbase and for years rode on the wave of popularity of The Witcher 3, which had gained truly astronomical ambitions. Pre-release marketing campaign tried to convince everyone that the video-game messiah was coming, that nothing would be the same after the game launched. And as it often happens – there was a fall from a high horse, which supposedly hurts the most.

When the first reviews of the PC version of the game appeared, the media were quite unanimous and positive about Cyberpunk 2077, although there were some voices of concern. The bomb was set off on the release day, when the last-gen version hit the players. To say that it was unplayable is to say nothing. I'm not going to list all the flaws this game brought on day one, because with the current infrastructure, page load time gets miserable above fifty thousand words. Let's just say that the biggest problems included optimization (though it was not the biggest problem here), constant freezes, broken scripts and animations, and the AI working hard to earn the acronym AS.

It got to the point where people playing Cyberpunk 2077 didn't know if the game was glitching or not upon entering the game's braindance sequences. This game is still being patched (and will be for the next few months) and we may still get a game half as good as we were promised. However, the patch of the biggest flop of recent years will stick forever. 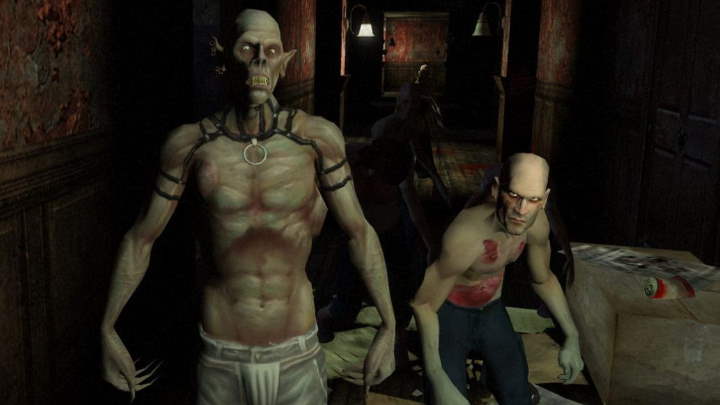 Vampire: The Masquerade – Bloodlines is another cult-classic game, frequenting the "What If" compilations and rankings. If Troika were granted a bigger budget from Activision, and got more time, the game would possibly sold better, and the studio wouldn't go bankrupt, which naturally prevented any attempts at mending the product. The story of this project is sad and was a series of unfortunate circumstances, topped of by the studio's incompetence.

Fortunately, fans gathered around Vampire: The Masquerade did not give up and decided to patch the game themselves. With subsequent iterations, the project grew and the decision was made to bring back the cut content. The VTMB Fan Patch has been around for a dozen years, the last version came out last November, and there's little indication that this fan project will be shut down anytime soon. If it weren't for the fans, Vampire: The Masquerade – Bloodlines couldn't enjoy such popularity and would probably only be worshipped by a handful of fans of the franchise. 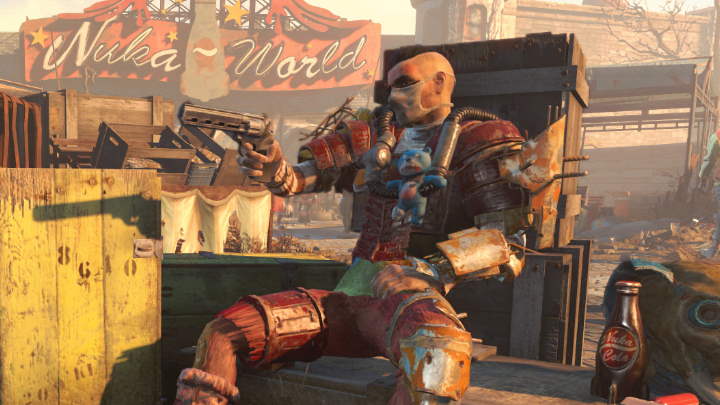 Ah, Bethesda, my favorite developer, also known among the RPG community as "Bugthesda." I mean, their of back catalog is the perfect material for a compilation of terribly glitchy releases. However, we should stay focused. If I had to name a single game of theirs, it would be Fallout 4, because taking the piss out of The Elder Scrolls is so 2006. Fallout 4 may not be the most bugged game in this ranking, nor the worst installment of the series, but it was a high-profile flop.

Expectations for the fourth Fallout were exorbitant, though more informed gamers warned not to get carried away with the hype, and to remember how badly Skyrim and Fallout 3 performed on consoles (and, in part, on the PC). It was no different with Fallout 4. On release day, we received a festival of bugs that were instantly memized and ridiculed. The developers got to work and released updates fairly promptly, but the bugs somehow didn't want to go away. Some of them, as is usually the case with Bethesda games, were improved by the fans with various mods, bringing this title to a much better condition. If not for the bugs, could Fallout 4 be considered a great game? Here, opinions are starkly divided...