We understand very well that creating games is not an easy process. Each and every game represents years of work involving dozens, and sometimes hundreds, of specialists. It is an interactive medium  and therefore much more complex than any other. Therefore, it does not come as a surprise surprising that most current productions there are some minor shortcomings. Textures pop up with delays, the in-game AI might exhibit strange behaviors, the frame rate tends to drop, and some glitches may also occur... It's totally understandable. But there's also another genre of video games  where bugs lurk everywhere, and any of them can potentially delete one's save files or crash the game. They are usually picked up immediately and stigmatized by not-so-forgiving gamers and reviewers. 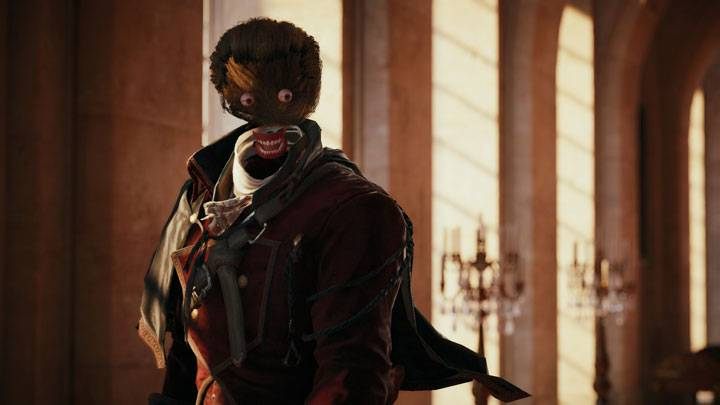 Several of the industry's biggest companies have already learned the hard way that players won't be fooled by a broken product.

Every once in a while, however, there is a glitch in the system. A game where you can't even move without stepping on a glitch-mine becomes extremely popular. Such games can make us turn a blind eye to their many shortcomings in order to marvel at the atmosphere, visuals, or plot. In a word, these are the games whose gameplay mechanics make us ignore the subsequent failures of their authors.

Before you delve into our list of these rough diamonds  just a few annotations. For obvious reasons  we have excluded games whose bad fame was conceived in their early access stage. We also decided not to cover games that won the popularity and sympathy of the players only after patching  well, what's the accomplishment in that?.

Update - in October 2020, we returned to this article and added two more items to the list. One of them clicked with players, without a doubt. What about the other? Here, the issue is more complex. In the absence of the original author of the text, additional games were described by Marcin Strzy¿ewski.

Oh, and don't count on reading about Goat Simulator. Bugs don't bother you there, they're the main course.

Let's get this party going. 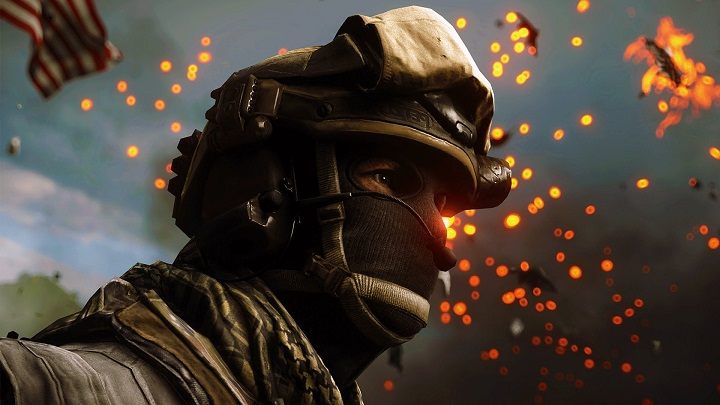 Battlefield 4, Dead Island, DayZ, ARMA 3  we make no bones about not including several games, some of you might consider to be bugged.

To say that 1996's Daggerfall was ahead of its time is a horrendous understatement. In some ways, the second installment in The Elder Scrolls series might embarrass even modern high-budget role-playing games! Thousands of towns, tens of thousands of independent characters, more than 100,000 square kilometers of land to explore, a dozen classes with the possibility of creating your own, a ton of guilds, orders, religions, and kingdoms, forming a complex network. When it comes to the level of complexity in the world, Bethesda's production is still second to none, and even today, it is awe-inspiring. 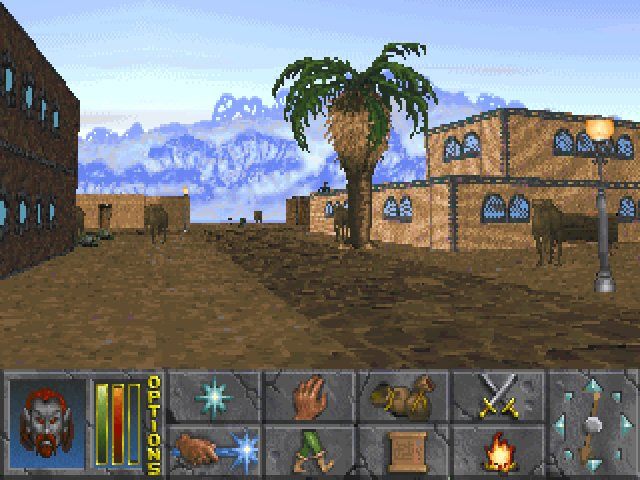 Daggerfall had everything in excess - cities, characters, caves, factions... and bugs.

Unfortunately, this scale was achieved at considerable cost. All of the shortcomings and bugs appeared in the second installment of The Elder Scrolls series so often that the game was dubbed "Buggerfall". And we don't mean funny and innocent slip-ups - we're talking about defects that prevent further play. By far the most famous was falling out of bounds of the in-game world  a bug that was not fixed in any of the numerous patches. Among the notable inaccuracies was the scenario in which the newly created character had negative health points and required a few days' rest before starting the adventure. There were also various problems with the jumping mechanics allowing players to perform giant leaps on the surface of the water. Bethesda and Daggerfall fans have tried over the years to fix the game, but even after an intense patching up of imperfections there is still plenty of them  and they seem to be part of the allure of this age-old production.

Those who would like to play Daggerfall but are not convinced by the extremely unsavory visuals will probably be pleased to hear that fans of the original have decided to transfer the second installment of The Elder Scrolls to the Unity engine. The work on this project is quite advanced. At the end of the last year, the developers announced that the remastered game can be completed from start to finish. Obviously, this is not a production that can compete with Skyrim, but it looks much better than the original. The game can now be tested, but there is still a long way to go until the end. I wonder if the unity version Daggerfall will have such a flurry of bugs as well...